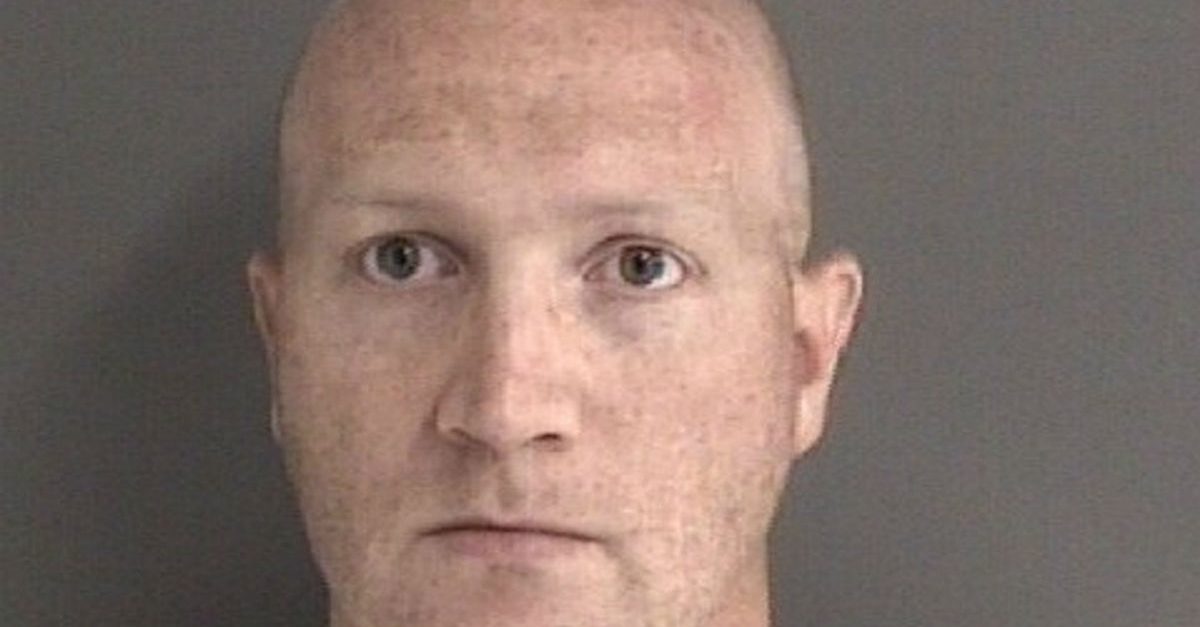 AMES, Iowa (AP) ? A Minnesota man who left sexually-explicit notes on women?s cars in Ames has pleaded guilty in the case and will pay about $200 in fines.

Des Moines station KCCI reports the 39-year-old David Cheney, of Rochester, Minnesota, was arrested in May after police received reports of the notes being left on cars in the parking lots of several retail stores. Police say the notes were specific to the women who found them and noted what the women were wearing.

Cheney was initially charged with seven counts of misdemeanor harassment.

Court documents show that in a deal with prosecutors, Cheney pleaded guilty to three counts and received a 30-day suspended jail sentence, a year of probation and a $65 fine for each count.