Live in Alabama? Get Ready for Higher Gas Prices After Recent Vote 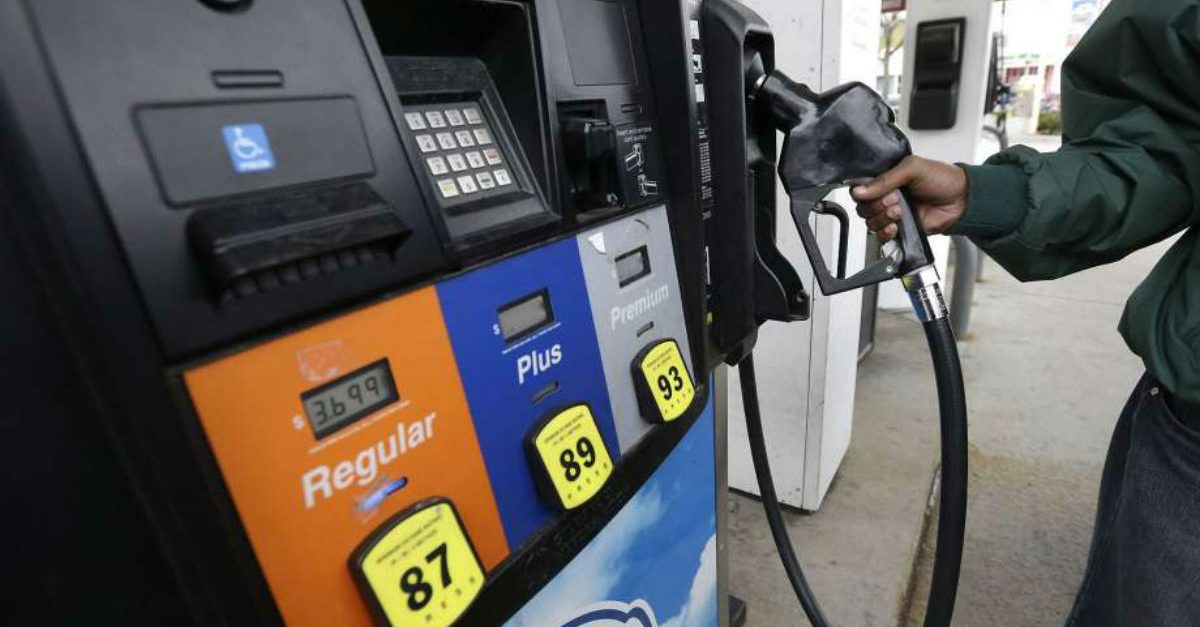 MONTGOMERY, Ala. (AP) ? The Alabama Legislature on Tuesday gave final approval to a 10-cent-per-gallon gas tax increase, handing a victory to Gov. Kay Ivey who called lawmakers into special session to consider the tax increase.

State senators approved the tax increase on a 28-6 vote. Ivey is expected to sign the bill in an afternoon ceremony at the Alabama Capitol.

The Republican governor found broad support in the GOP-dominated legislature for raising the motor fuel tax to fund road and bridge construction. The state House of Representatives approved the bill, 83-20.

?We addressed this because it?s the responsible thing to do. It?s been 27 years since we had an increase in revenue. We had to do something,? Senate President Pro Tempore Del Marsh, said after the vote.

A Democratic senator who voted against the bill said the tax increase would be a burden on low-income drivers in a state where politicians have rejected Medicaid expansion, minimum wage increases and tax reform efforts.

?I cannot with a clear conscience vote yes on this bill because of what it does to low-income people and people under the poverty level,? said Sen. Vivian Davis Figures, a Democrat from Mobile.

The 10-cent-a-gallon gas tax increase would be phased in over three years. The state tax would then be adjusted up or down with the National Highway Construction Cost Index and could increase up to a penny every two years. The proposal would also place an annual $200 fee on electric vehicles and a $100 annual fee on hybrid vehicles.

The bill also sets aside $11.7 million of the revenue to be used for a bond issue for improvements at the Port of Mobile.

Senators tabled a proposed change by Sen. Dan Roberts, R-Birmingham, that would have created a $40 million pool for tax rebates for low-income motorists. Roberts also proposed to end any automatic increases through indexing in 2039.

Roberts said he wanted to revisit the idea in the regular session.

Despite the broad legislative support, the proposed gas tax increase has divided Republicans. The Alabama Republican Party Executive Committee approved a resolution opposing the measure. However, the Republican governor had the backing of GOP legislative leaders.

Ivey made the infrastructure proposal one of her first initiatives after winning a full term in office in November. The governor called lawmakers into a special session that began Wednesday to consider the gas tax increase. The proposal went before a Legislature with a large number of freshmen.

Marsh said he had cautioned legislative candidates that he met with, telling them infrastructure would be a ?something we had to deal with.?