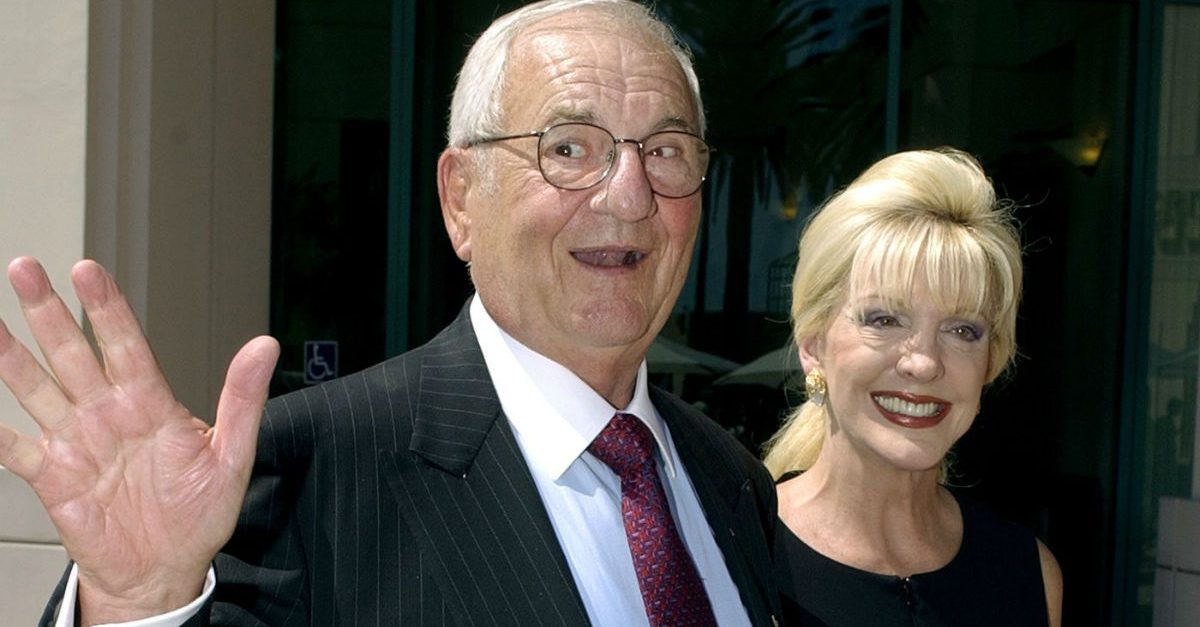 The Rev. Howard Lincoln spoke Wednesday at the funeral of Iacocca, who died July 2 at 94 in Bel Air, California. Lincoln, who had been Iacocca?s priest, traveled from California to the church in the Detroit suburb of Bloomfield Hills for the service.

Iacocca put the Mustang in Ford?s lineup in the 1960s and two decades later resurrected Chrysler. He was famous for TV ads from that time, in which he said: ?If you can find a better car, buy it!?

Still, Lincoln says, the blunt-talking, cigar-loving executive was courteous to everyone. The priest added Iacocca told him that next to his family, his successful career ?really hasn?t mattered at all.?

Read More: Lee Iacocca, Father of the Ford Mustang and Rescuer of Chrysler, Dies at 94