Lee Iacocca, Father of the Ford Mustang and Rescuer of Chrysler, Dies at 94 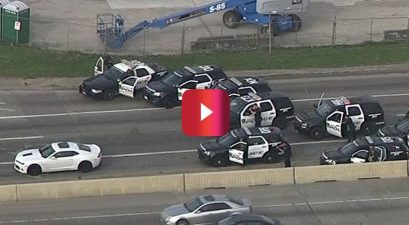 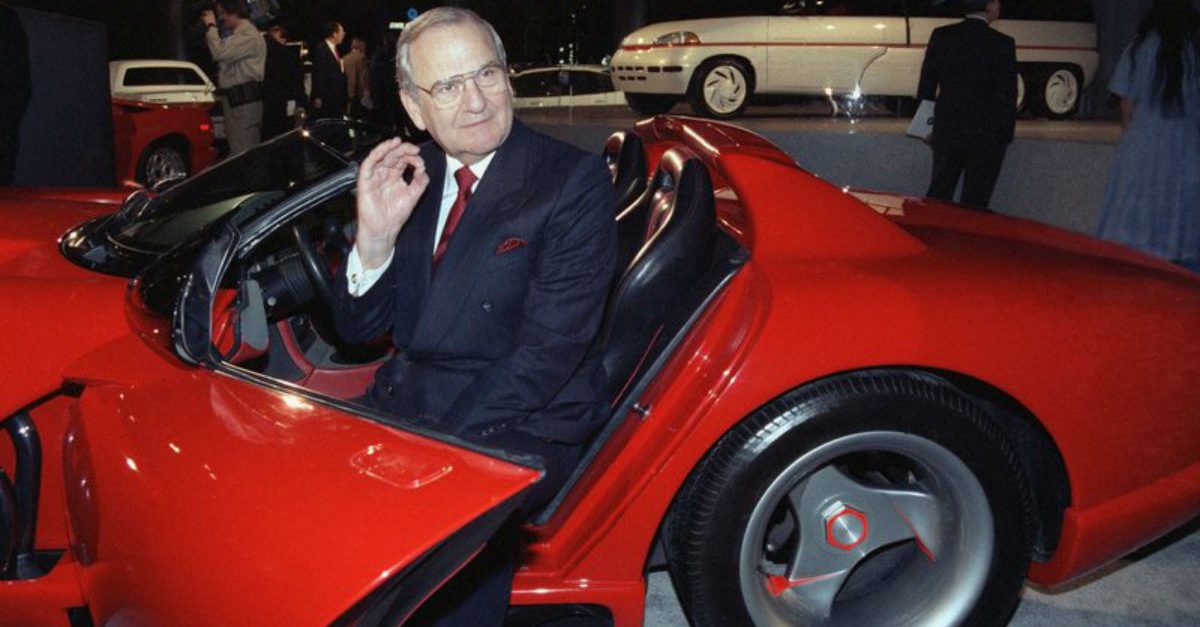 DETROIT (AP) — Lee Iacocca, the auto executive and master pitchman who put the Mustang in Ford’s lineup in the 1960s and became a corporate folk hero when he resurrected Chrysler 20 years later, has died in Bel Air, California. He was 94.

Two former Chrysler executives who worked with him, Bud Liebler, the company’s former spokesman, and Bob Lutz, formerly its head of product development, said they were told of the death Tuesday by a close associate of Iacocca’s family.

In his 32-year career at Ford and then Chrysler, Iacocca helped launch some of Detroit’s best-selling and most significant vehicles, including the minivan, the Chrysler K-cars and the Ford Escort. He also spoke out against what he considered unfair trade practices by Japanese automakers.

The son of Italian immigrants, Iacocca reached a level of celebrity matched by few auto moguls. During the peak of his popularity in the ’80s, he was famous for his TV ads and catchy tagline: “If you can find a better car, buy it!” He wrote two best-selling books and was courted as a potential presidential candidate.

But he will be best remembered as the blunt-talking, cigar-chomping Chrysler chief who helped engineer a great corporate turnaround.

In 1979, Chrysler was floundering in $5 billion of debt. It had a bloated manufacturing system that was turning out gas-guzzlers that the public didn’t want.

When the banks turned him down, Iacocca and the United Auto Workers union helped persuade the government to approve $1.5 billion in loan guarantees that kept the No. 3 domestic automaker afloat.

Iacocca wrung wage concessions from the union, closed or consolidated 20 plants, laid off thousands of workers and introduced new cars. In TV commercials, he admitted Chrysler’s mistakes but insisted the company had changed.

“When you’ve been kicked in the head like we have, you learn pretty quick to put first things first, and in the car business, product comes first,” Iacocca said while strolling through an auto plant in a 1982 commercial.

The strategy worked. The boxy K-cars — the Dodge Aries and Plymouth Reliant — were bland, basic transportation. But they were affordable, fuel-efficient and had room for six. In 1981, they captured 20% of the market for compact cars. In 1983, Chrysler paid back its government loans, with interest, seven years early.

The following year, Iacocca introduced the minivan and created a new market that helped the company reach new heights of profitability.

Lee Iacocca is dead. And this obituary for him is really good. https://t.co/ydDug9gmfb

The turnaround and Iacocca’s bravado made him a media star. His “Iacocca: An Autobiography,” released in 1984, and his “Talking Straight,” released in 1988, were best-sellers. He even appeared on “Miami Vice.”

A January 1987 Gallup Poll of potential Democratic presidential candidates for 1988 showed Iacocca was preferred by 14%, second only to Colorado Sen. Gary Hart. He continually said no to the “draft Iacocca” talk.

Also during that time, he headed the Statue of Liberty-Ellis Island Foundation, presiding over the renovation of the statue, completed in 1986, and the reopening of nearby Ellis Island as a museum of immigration in 1990.