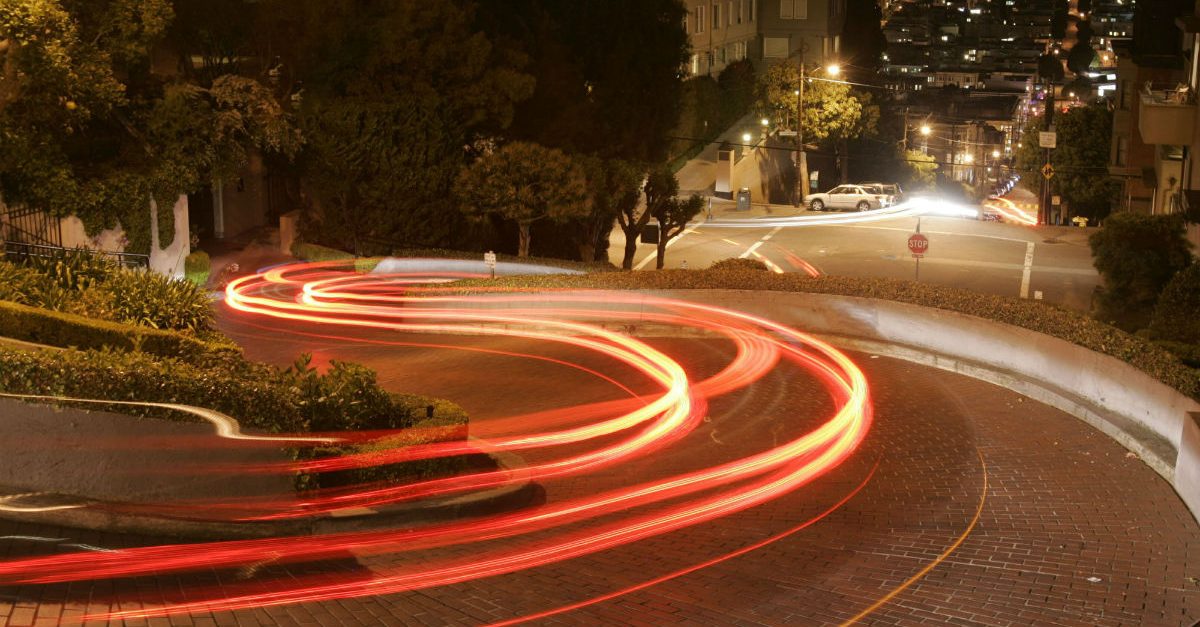 SAN FRANCISCO (AP) ? Thousands of tourists may soon have to pay as much as $10 to drive down a crooked street in San Francisco.

An announcement was expected Monday on a proposal that would allow the city to establish a toll and reservation system for world-famous Lombard Street.

In the summer months, an estimated 6,000 people a day visit the 600-foot-long (183-meter) street, creating lines of cars that stretch for blocks.

?In recent years, the crowds and traffic congestion have become a safety issue for that neighborhood,? said Assemblyman Phil Ting, a San Francisco Democrat who authored the proposal.

Residents say the scenic thoroughfare feels more like an overcrowded amusement park than a neighborhood street. They have been calling for years for officials to address the traffic jams, trash and trespassing by visitors.

The city would need state approval to charge people to use a public road.

San Francisco transportation officials have proposed having visitors make a reservation and pay $5 for each vehicle. Another plan calls for a $10 charge on weekends and holidays.