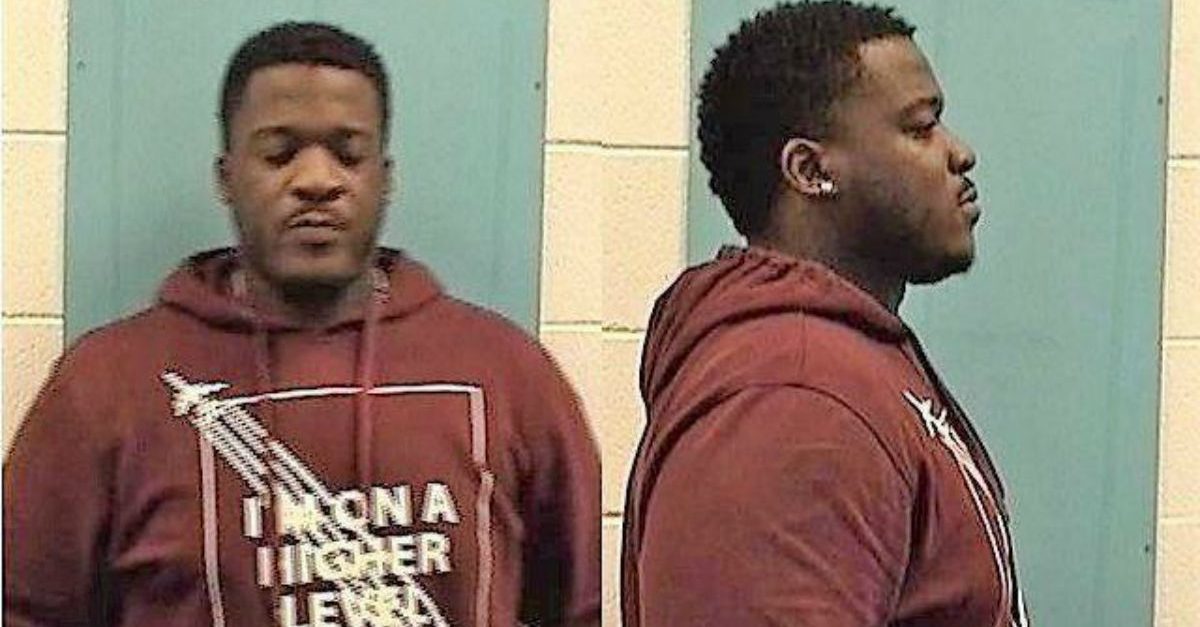 ROUND LAKE PARK, Ill. (AP) ? An arrest warrant has been issued for a northern Illinois man who police say allowed an 11-year-old relative to drive herself to school in a stolen rental car while he rode along.

The Lake County News-Sun reports that employees at a Round Lake Park elementary school saw the girl pull up to the school?s drop-off point on Jan. 9.

She and a 9-year-old girl who was in the back seat exited the car. Police say 31-year-old Khafilu Oshodi of Round Lake then moved into the driver?s seat and drove away. He?s wanted on two counts of child endangerment and driving with a suspended license.

Police Chief George Filenko says the drop-off area is very busy and the incident could?ve ?resulted in any number of tragic scenarios? if the child lost control.

Read More: This Burglar Got a Car Ride and a Few Others Things from His Unsuspecting Victim