If You Live in Michigan, You’re Probably Paying Way Too Much for Car Insurance 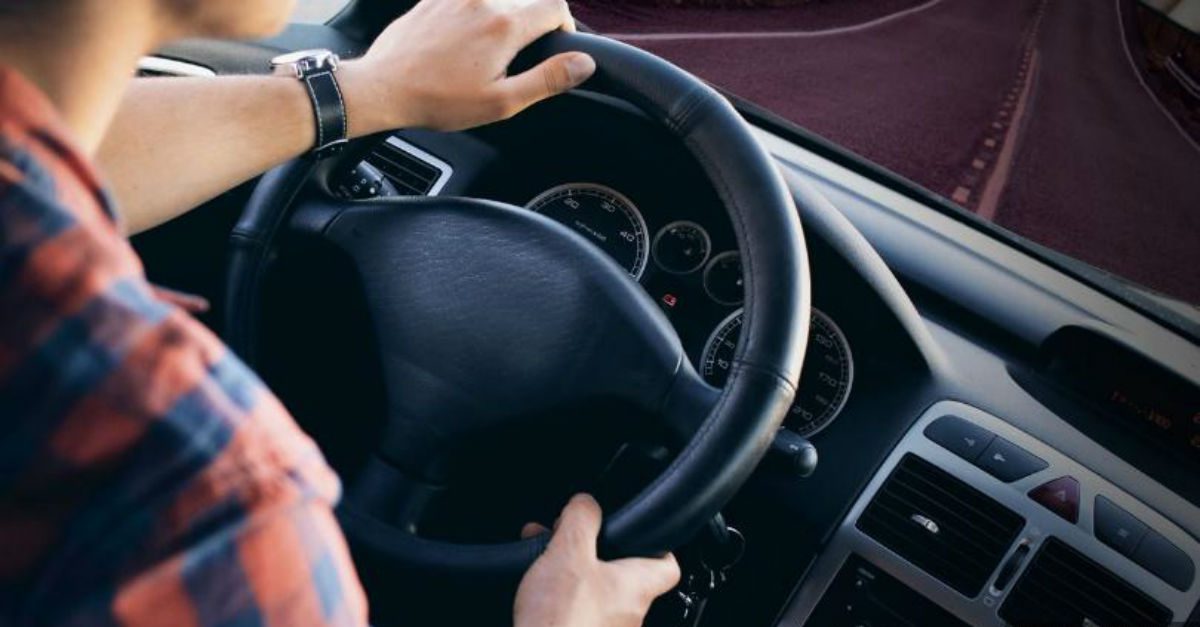 Foster City, CA, April 17, 2019 (GLOBE NEWSWIRE) — Insure.com, a comprehensive resource for insurance information, today released its annual ranking of the most and least expensive states for car insurance. For the sixth year in a row, Michigan took the top spot as the most expensive state to insure a vehicle, with a policy average of $2,611, almost 80 percent higher than the national average of $1,457.

The Wolverine State far and away has the most expensive car insurance premiums in this year?s rankings, with the next closest state, Louisiana, averaging $2,298. It?s also higher than Michigan?s average premiums from last year, up $372 from its 2018 average of $2,239. One of the main factors causing Michigan?s high rates is its unique insurance system, which includes a no-fault car insurance scheme that requires all drivers to carry Personal Injury Protection (PIP) coverage.

Overall, the average annual insurance cost for the 10 most expensive states, one being a district, is $2,005, a list that includes:

Read More: Yes, You?re a Bad Driver If You?re from These States. Michigan, We?ve Got Good News for You!

In many cases, state rates are pushed higher due to factors such as a large number of uninsured drivers, inclement weather and high population density. But these factors also help keep rates down in other states. For example, Maine has the cheapest car insurance of all states, with an annual premium of $845. That?s partly due to being 38th in population density, and having the lowest rate of uninsured drivers in the entire country, with only 4.5 percent of drivers lacking coverage.

Maine?s low annual premium average of $845 puts it 42 percent below the national average. Overall, the average yearly car insurance for the 10 least expensive states is $1,057, a list that includes:

?Michigan employs a unique no-fault car insurance system, which is the main reason car insurance has skyrocketed there. On the opposite end, rural states that avoid severe weather dominate our cheapest to insure list because fewer drivers on the road results in fewer accidents and cheaper insurance overall,? says Penny Gusner, Insure.com?s consumer analyst. ?For consumers seeking the cheapest rates they?re entitled to in their home states, knowledge truly is power. To keep insurance premiums manageable, especially in high insurance states, make sure to identify the factors that can be controlled, and those that can?t, and then take advantage of those insights by comparing as many rates as possible.?

To do this, Insure.com offers an interactive map that gives motorists an at-a-glance view of state rate information and shows how each compares to the national average. Insure.com also provides a tool for consumers to research national and state car insurance rates for 2019 vehicles ? a must when looking to planning a new car purchase.

Read More: Here?s How Much Car Insurance Costs in Each State