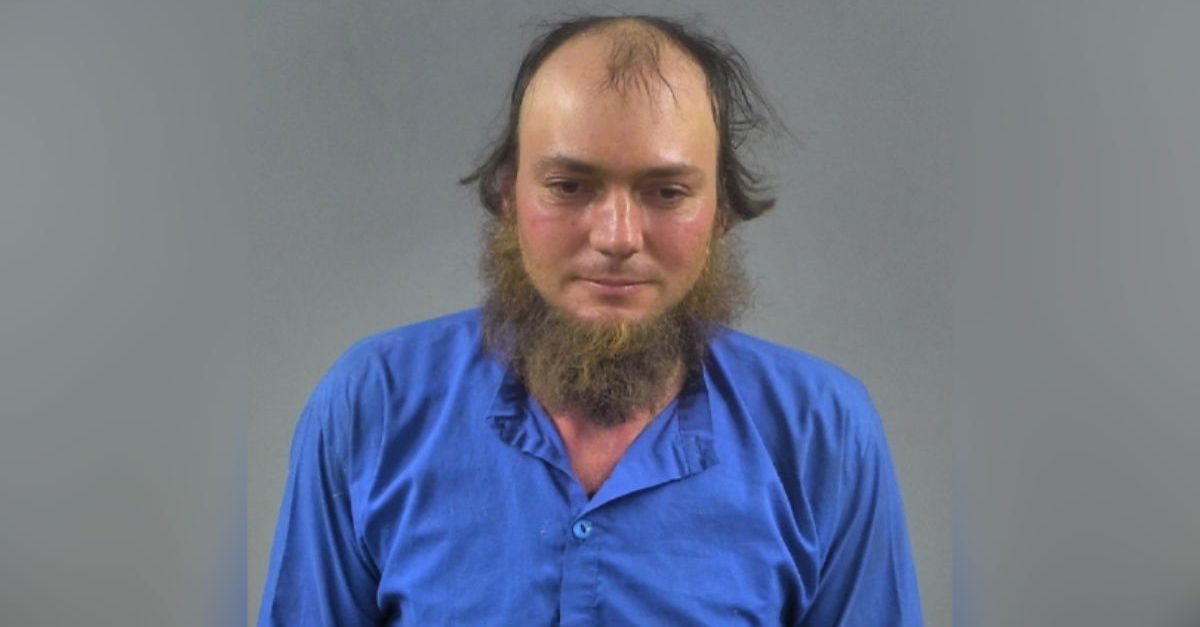 When most people see that someone got busted for drunk driving, they probably assume that the offender was driving a car. Most of the time, this is tends to be the case, but you can be drunkenly commandeering any sort of vehicle and find yourself facing a DUI charge. You can be scootering along on a scooter, you could be piloting a speed boat, or you could even pull a George Jones and be crusing down the street in a lawn mower.

In the case of Reuben Yoder, the Smiths Grove, Kentucky man was the behind the reins of a horse-drawn carriage, with his wife and seven children onboard, when he drunkenly crashed the carriage into a car and caused quite the scene.

Read More: This Chicago Woman Was Charged with a DUI After Carrying a 15-Foot Tree That Was Stuck in Her Grille

Smiths Grove Police responded to a collision between a car and a horse-drawn carriage Tuesday, on the 1400 block of Hydropondsville Road. Officers arrived on the scene and discovered that Reuben Yoder the driver of the carriage was under the influence of alcohol.

Yoder and his 8 passengers were not injured in the crash and neither was the driver of the car. Yoder was arrested for operating a non-motor vehicle under the influence, wanton endangerment, and criminal mischief.

The Smiths Grove police chief says the horse is ok.

Now, they don’t explicitly come out and mention this is in the official news write-up of the arrest, but I think it’s INCREDIBLY safe to say that ol’ Reuben here is about as Amish as it gets. The ridiculous facial hair. The horse-drawn carriage. The seven kids. I mean, the only thing that he’s missing to be the most clearly Amish person of all time is the name Jedediah.

While the Amish are typically known for living a more traditional sort of lifestyle, Reuben clearly has a predilection for living on the edge. How’s that for horseplay?

Read More: This Drunk Redneck Tries Stealing 10 Shopping Carts ? It Does Not Quite Go According to Plan