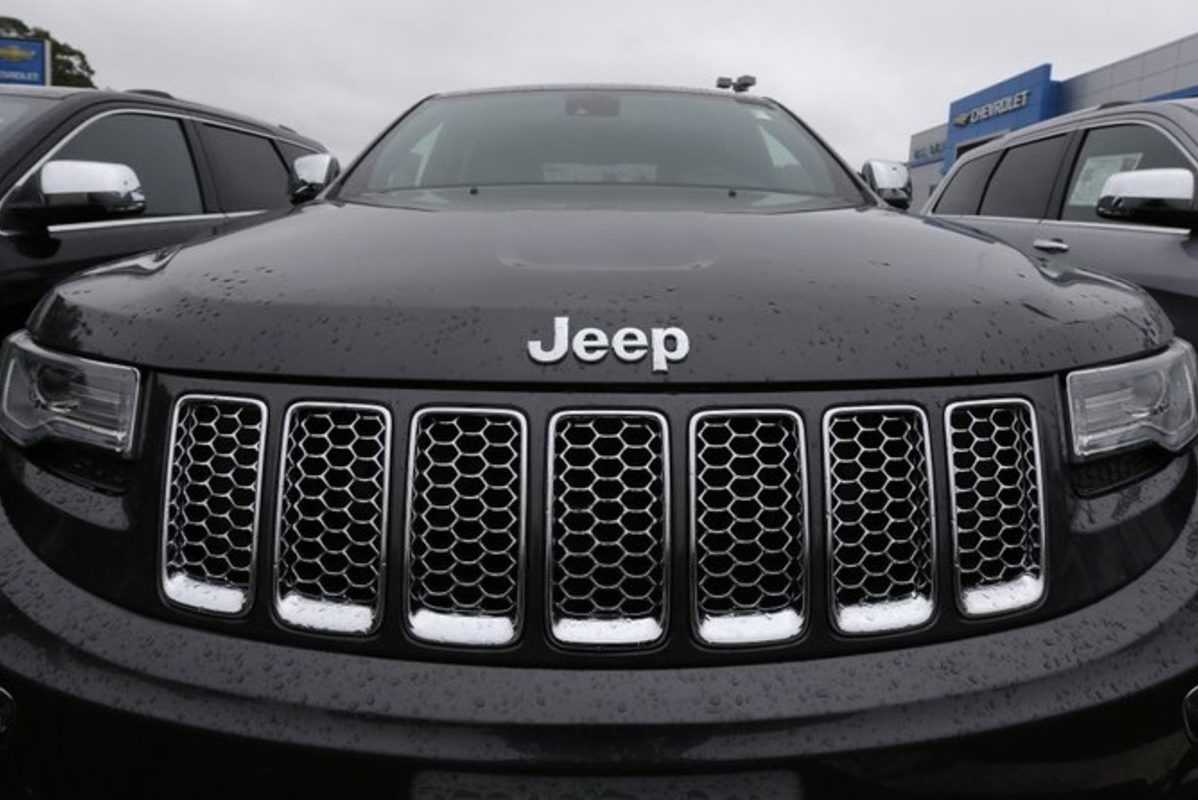 If your image of a biker gang looks like something from the Sons of Anarchy, then you need to get with the times. Back in May 2017, a Tijuana biker gang was indicted for stealing $4.5 million worth of Jeeps by hacking into a computer database for key codes, and then hacking the cars on board computer in order to drive the vehicles to Mexico.

Now, it’s doubtful these guys are wearing lab coats and pocket protectors, but, come on, these “bikers” have really stepped up their game! Whatever happened to just hijacking a truck load of Jeeps at gun point or greasing the palms of the transport company’s secretary to accidentally leave a truck unattended?

This heist was not a one time thing. Police lead an investigation into the group for three whole years called “Operation Last Ride.” You could write a movie script from all this. The gang would scope out San Diego neighborhoods for Jeeps. After writing down the Vin numbers visible though the windshield, they could access key codes from their hacked online database. According to Gizmodo, authorities weren’t sure if they had a person on the inside, but the key code queries were linked to a Jeep dealership in Cabo San Lucas.

Check out how they did this all as reported by the San Diego Union Tribune:

The Jeep Wrangler has two latches on the outside of its hood, which allows access to the engine. The thieves exploited that unique design, popping the hood and quickly cutting the wires for the horn and the front flashing lights.  They would unlock the door with the duplicate key, put the key into the ignition and then use a handheld computer key programmer to connect to the car’s computer.

The Jeeps would then be driven to Mexico and either sent to a chop shop or sold as is.  Seven out of nine members caught were U.S. citizens.

Although modern cars are much harder to steal than they used to be, don’t underestimate how far thieves will go. This type of crime has become very popular lately and auto manufactures are scrambling to come up with solutions.  It would not be surprising to hear that they start consulting with hackers to figure this all out.

In the mean time, don’t forget to get a full coverage insurance policy.

This article was originally published June 9, 2017.