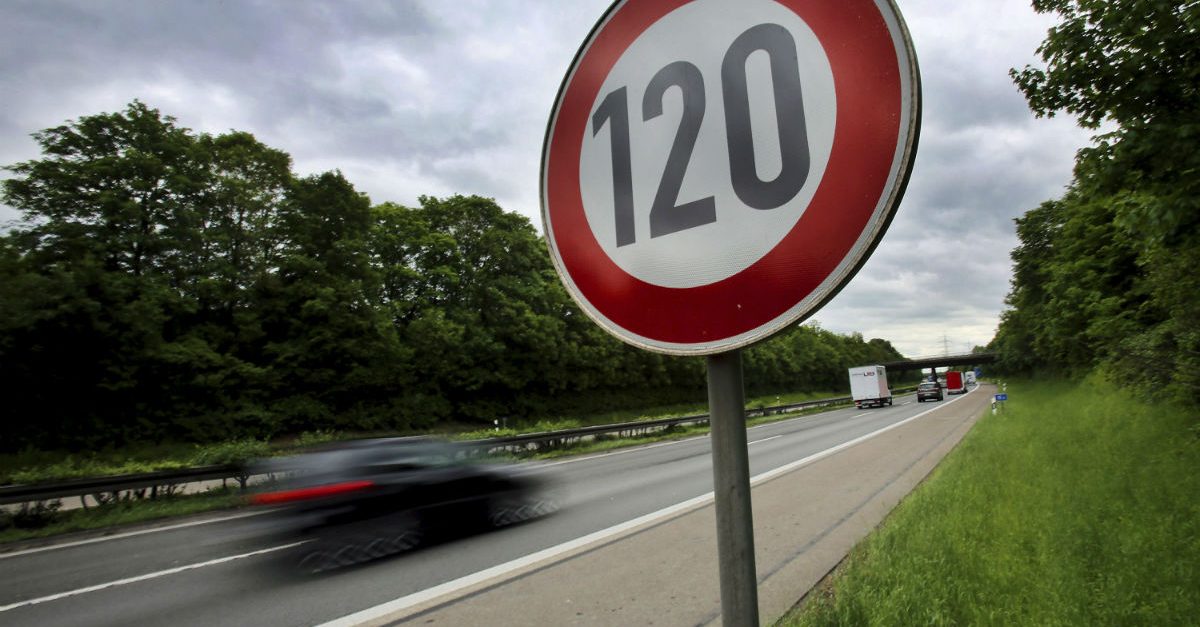 BERLIN (AP) — A leaked proposal to impose universal speed limits on the Autobahn is causing outrage among car-loving Germans.

The country’s transport minister, Andreas Scheuer, has said the idea “goes against all common sense.” But prominent Green Party lawmaker Cem Ozdemir defended the proposal Tuesday, calling it an “act of reason.”

Germany is one of the few countries in the world that doesn’t impose speed limits on its beloved Autobahn highways.

The idea — still very much just a notion — would limit speeds on the country’s highways to 130 kph (80 mph). Proponents say this would reduce air pollution, help fight climate change and reduce the number of car accidents.