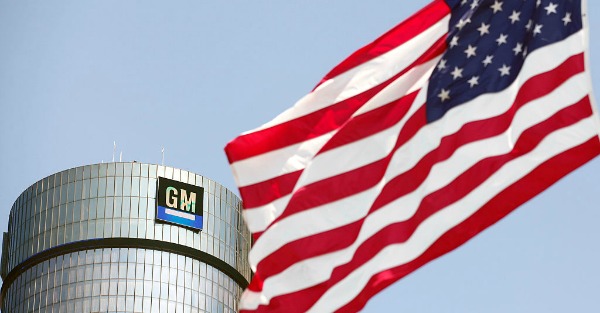 The faulty ignition switches had previously caused engines to stall and has prevented airbags from deploying in crashes, and GM had already paid $2.5 billion in penalties and settlements. According to Reuters, the defect has been linked to 124 deaths and 275 injuries, and it led to a recall of 2.6 million vehicles in 2014.

The company was made aware of issues involving the ignition switches in 2004, but they didn’t attempt to fix the issue until 2014.

Now, GM dealers can’t sell certified pre-owned vehicles with uncompleted recalls. The company will also be required to have a team that specializes in improving recall awareness.

There were 15 employees fired over the issue — including eight executives. They are still facing some lawsuits related to the issue.

GM is the largest automaker in the United States, and a scandal this big is the last thing they needed. But if they were aware of the issue for a decade and didn’t fix it, they deserve the consequences.