General Motors Begins the Next Round of Massive Layoffs 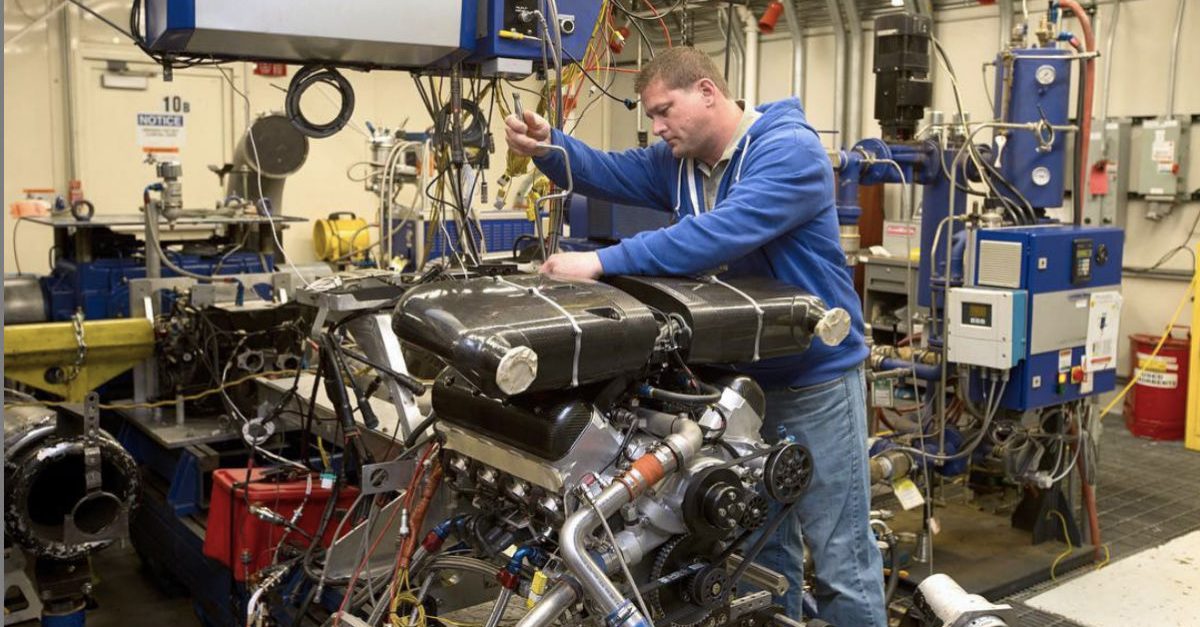 DETROIT (AP) ? General Motors is starting to lay off about 4,300 white-collar workers worldwide this week.

In November, the company said it wanted to cut 8,000 salaried and contract workers so it can raise profit margins and invest more in autonomous and electric vehicles.

Read More: General Motors Is Threatening to Sue over This Super Bowl Ad

Many of the layoffs will happen at GM?s technical center near Detroit. Most work on components for internal combustion engines and discontinued car models.

GM also plans to close one Canadian and four U.S. car factories, shedding another 5,000 jobs. But 2,700 U.S. workers will be offered jobs at other factories.

GM says the layoffs are part of a restructuring will add up to $2.5 billion to its bottom line this year.