Hot Dog on Bumper Gets Texas Driver out of Ticket 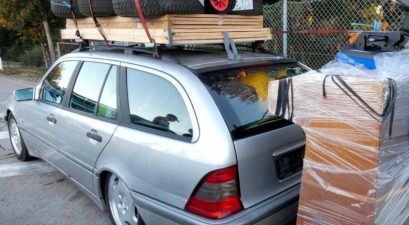 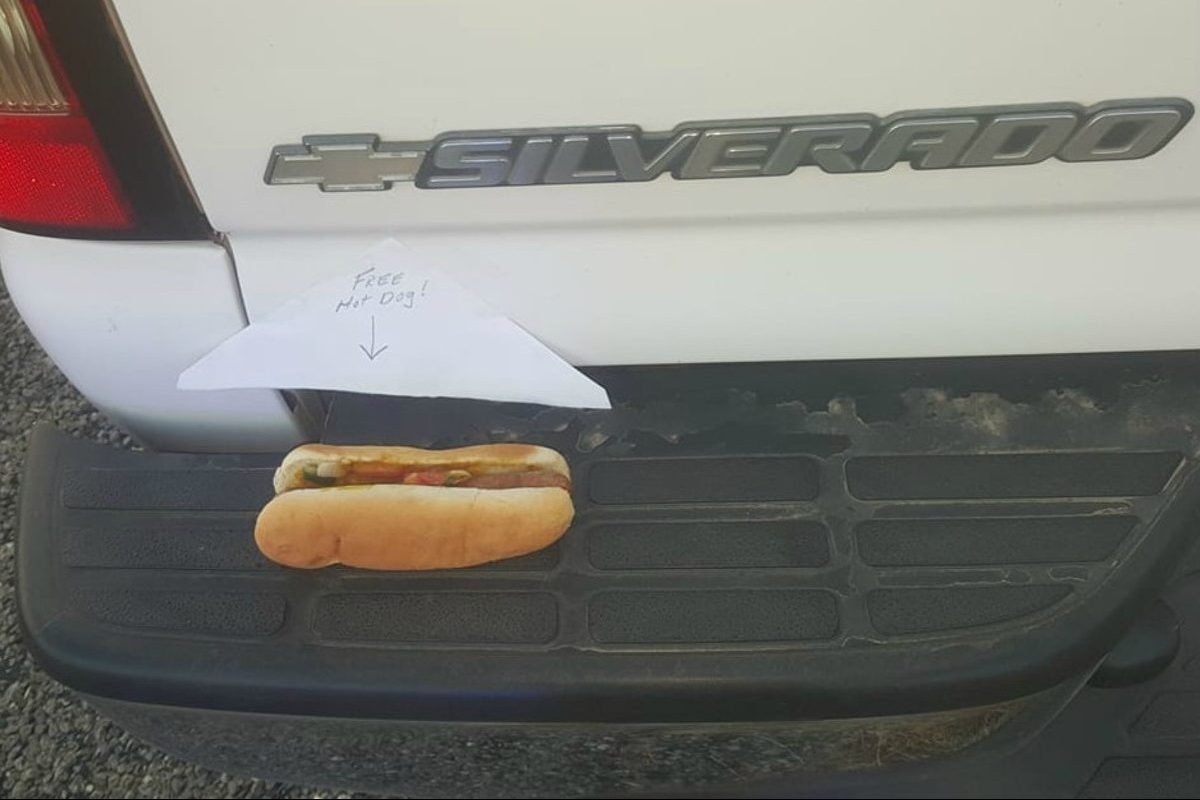 You know when your eyes are bigger than your stomach, and you order one too many hot dogs at lunch? It’s not like you are going to throw it away, that’s much too wasteful. You could save it for later, but a reheated hot dog isn’t much of a dinner.

One driver in Texas knew exactly what to do with his hot dog: Put it on his bumper with a sign offering it to anyone brave enough to eat a well-traveled dog. And, it’s a good thing he did, too!

As it turns out, the driver later got pulled over for a traffic violation, and it was his hilariously-placed leftovers that actually got him out of a ticket.

Driver: funny story actually.. I spent the day in Waco and had some hot dogs for lunch. I set one on the rear bumper and somehow forgot about it and continued running errands around Waco. It wasn’t until several people asked about the hot dog, at several different locations, that I realized I had left it on there, so I put a little note on the bumper.

Me: is the hot dog glued on there or what?

Driver: What?! You mean it’s still there? That’s insane!

Me: yes sir, still there! (I’m laughing hard at this point)

Driver: (loses it) I DROVE ALL OVER WACO AND BACK TO BROWNWOOD AND THAT HOT DOG IS STILL THERE!

Me: do you mind if I take a picture?

So, I went and took this picture of a well-traveled hot dog.

Me: Sir, it is apparent that you are a cautious driver, so you’re only gonna receive a verbal warning for your violation… and thank you, this made my day.

Driver: maybe I should drive around with a hot dog on my bumper all the time, so I don’t get any tickets!

So, not only did this magic hot dog hang on for over 120 miles, but it actually got the guy out of a traffic ticket, too! The officer’s reasoning is sound: If you can drive for 120 miles without losing your lunch off the bumper, you must be a pretty careful driver.