Fun Fact: A Red Sports Drink Does Not Make for a Great Tail Light Replacement 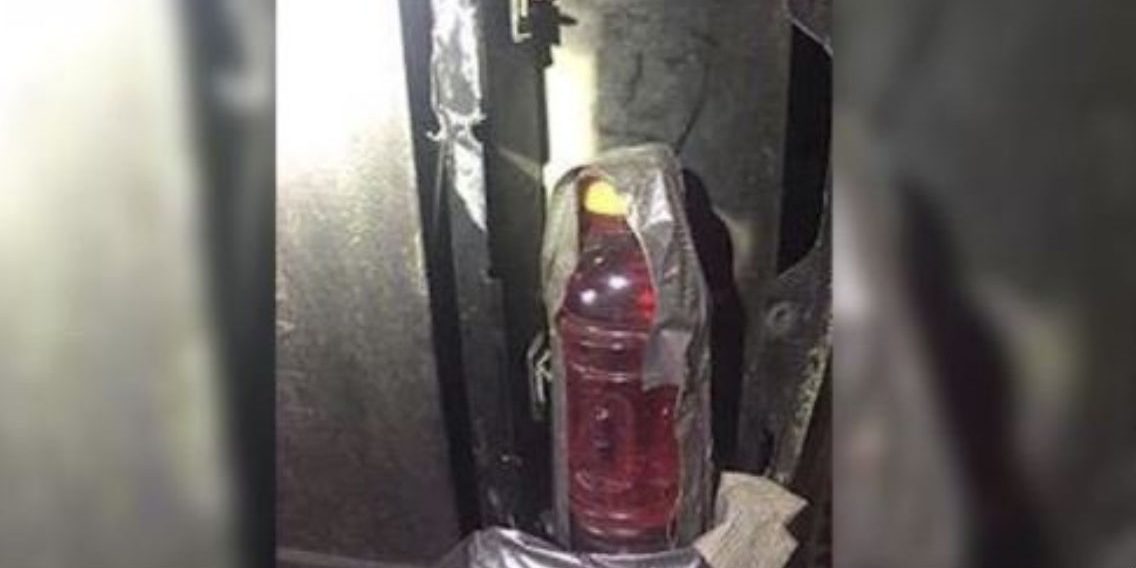 Denver news station KMGH-TV reported that Longmont police stopped a driver Monday who placed a red-colored bottled drink where his car?s rear light should have been.

Authorities say the driver was on his way to get the tail light fixed when officers stopped him in Longmont, 38 miles (61 kilometers) north of Denver.

Officials say officers didn?t ticket the driver, who was seen repairing his car later that day.

For all those wondering, police say the driver did not, in fact, receive a ticket! 😂 https://t.co/9LMYYqUG6U

Police say tail lights prevent crashes and ?while we appreciate the ingenuity of this taillight, this is not a permanent solution.?

Authorities say vehicles must have a red tail light that can be seen at least 100 feet (30 meters) away during the day.