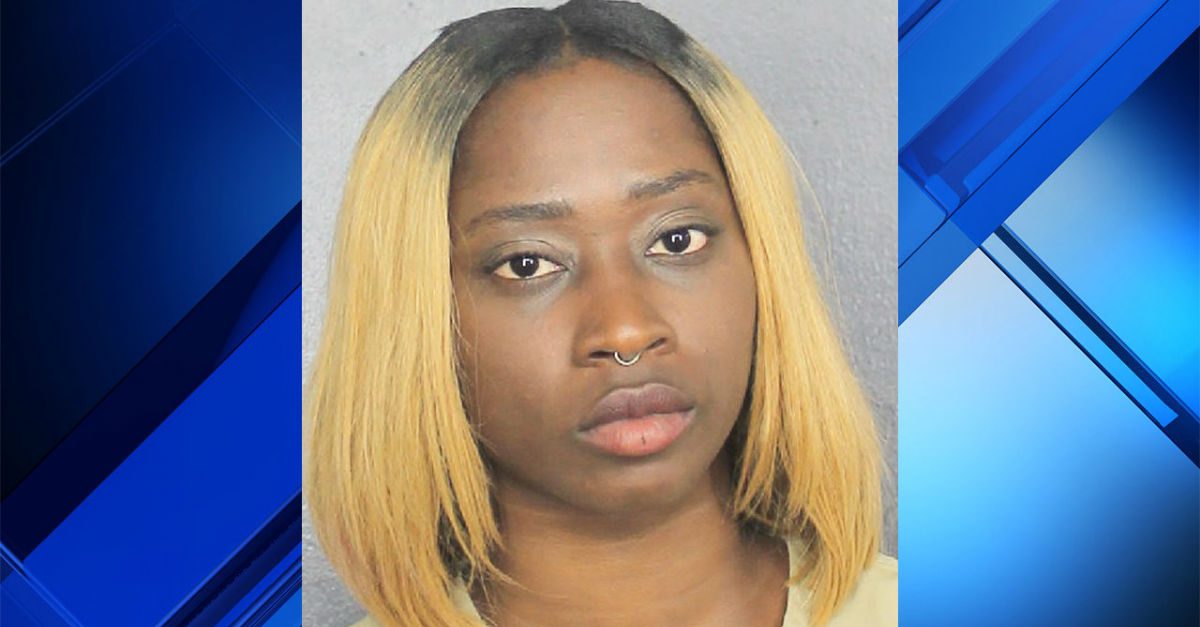 LAUDERHILL, Fla. (AP) ? Police say they found a 3-year-old girl wandering in a parking lot while her mother worked inside a South Florida strip club.

Lauderhill police Lt. Michael Santiago says in a news release that someone called 911 early Tuesday after seeing a child roaming around.

Santiago says the child led officers to a vehicle that wasn?t running and had the back window cracked for ventilation.

Police say about 30 minutes later 23-year-old Manouchika Daniels walked up and identified herself at the child?s mother.

They determined that Daniels left the girl about 11 p.m. Monday while she worked at Vegas Cabaret. She?s charged with child neglect and was ordered held without bond.

The child was taken into protective custody.