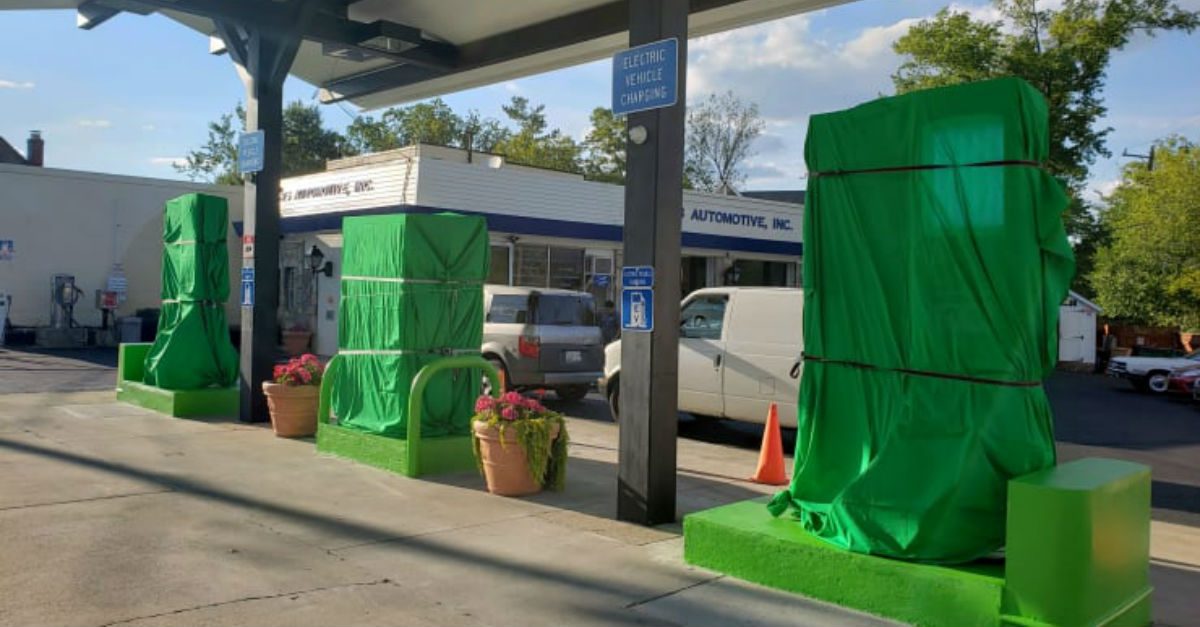 The station opened Thursday in Takoma Park, Maryland, near the state?s border with the District of Columbia.

Maryland officials say four electric vehicles can charge at the same time within 20 to 30 minutes under an illuminated canopy.

The station has a certified repair facility that can handle servicing such as battery pack replacement and disposal.

It even has a fully stocked and automated convenience store.

Matthew Wade is the CEO of the Electric Vehicle Institute. He says the opening marks a step in providing a ?gas-station? like charging experience for electric vehicle drivers.

The Maryland Energy Administration says there are more than 20,000 electric cars in the state.

Read More: This Electric ?68 Mustang FLIES From 0-60 in Under 2 Seconds