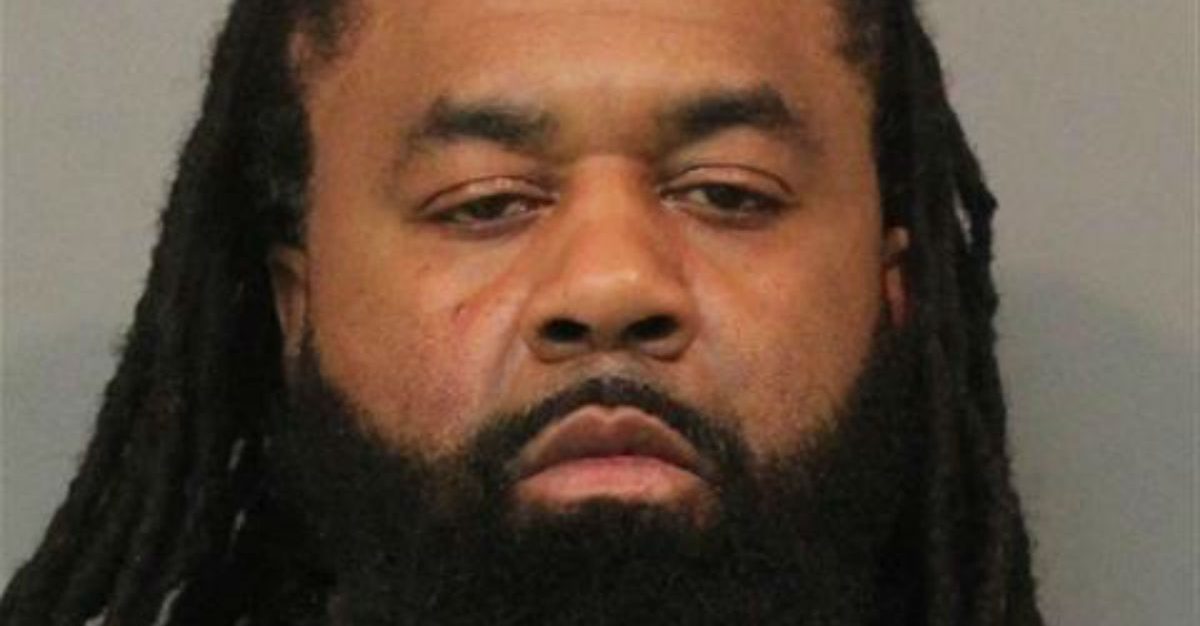 CROWN POINT, Ind. (AP) ? A Gary man faces reckless driving and other charges for allegedly leading police on a wild, high-speed chase during which he nearly ran over pedestrians.

Police say 42-year-old Jermell Dupree Anderson drove away from an officer who pulled him over Tuesday on Interstate 65 for following a truck too closely.

A police pursuit followed along I-65 before Anderson exited onto local Crown Point roads, where he nearly struck several vehicles and three teenagers who dove out of the way of his car.

He was scheduled for an initial hearing Friday on resisting law enforcement, reckless driving and other charges. Online court records don?t list an attorney for Anderson.