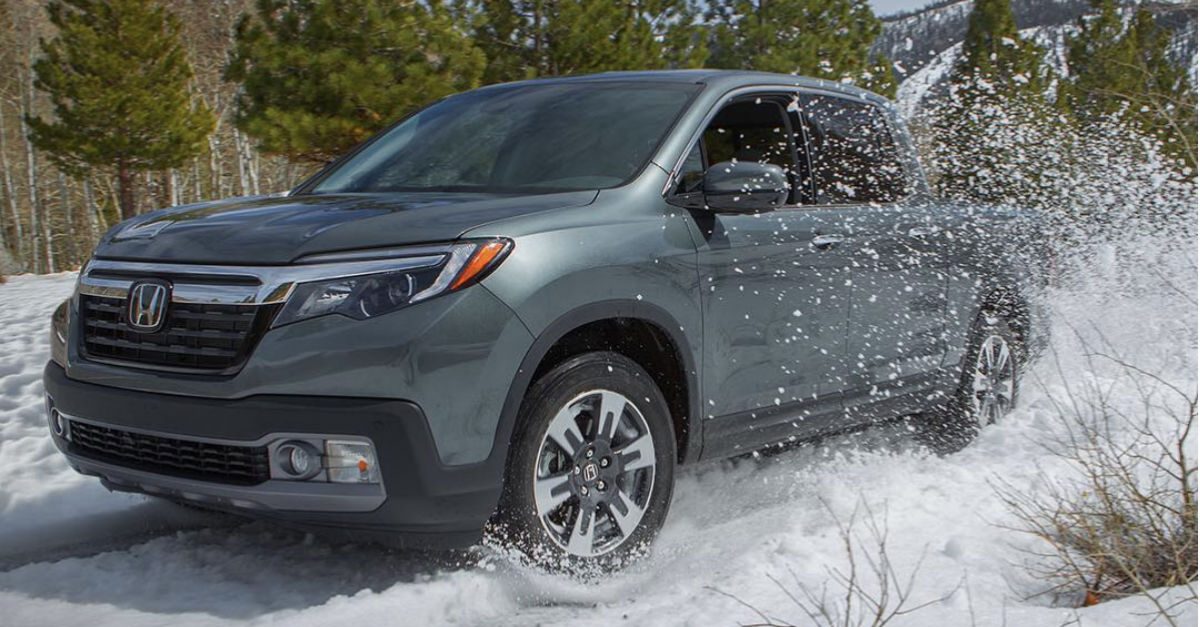 DETROIT (AP) ? A type of Takata air bag inflator once thought to be safe has now come under scrutiny after a crash and explosion in Maryland injured the driver of a Honda minivan.

The incident forced Honda on Tuesday to recall about 1.2 million vehicles in North and Central America from the 2001 to 2016 model years that were not included in the massive string of Takata recalls for air bags that can hurl shrapnel into the passenger compartment.

Takata used ammonium nitrate to create a small explosion and inflate air bags in a collision. But the chemical can deteriorate when exposed to high temperatures and humidity and blow apart a metal canister, spewing out shrapnel. At least 23 people have been killed by the company?s inflators and hundreds more injured.

Bold styling and Honda Sensing® standard: No matter how you look at it, the 2019 #HondaCivic is fun all ways.

The inflators in the Tuesday recall contain a moisture-absorbing chemical called a desiccant that was added to keep the ammonium nitrate stable. They were believed to be safe and were never part of the broader recall. They had even been used to replace older inflators under recalls that began in 2014.

But Honda and the U.S. National Highway Traffic Safety Administration said that a crash on Jan. 19, 2018 involving a 2004 Honda Odyssey initiated an investigation and Tuesday?s recall when investigators discovered that the driver?s air bag inflator ruptured. The probe determined that inflators made at Takata?s Monclova, Mexico, factory were faulty due to a manufacturing defect, Honda said. The driver suffered an arm injury.

Read More: If You Have a Honda Accord, It?s as Good as Gone

The all-new 2019 Passport is equipped with an available hands-free access power tailgate and four driving modes. It’s ready to tackle any adventure. The most difficult part? Deciding where to go first.

NHTSA, the government?s highway safety regulator, said in a statement Tuesday that only Honda used this particular type of Takata inflator made at the Mexican factory. At this time, the agency believes the Honda problem has been isolated and is caused by a manufacturing issue.

NHTSA said not all vehicles that received replacement air bag inflators are affected. Some had replacement parts from other manufacturers that are safe. The agency urged owners to check for open recalls by keying in their 17-digit vehicle identification number on the NHTSA website http://www.nhtsa.gov/recalls.

@usnewscars has once again given Best Cars for the Money awards to the Honda Odyssey, CR-V and Fit in their classes—and for their respective 2nd, 3rd and 5th years in a row.

Honda said in a statement that owners will be notified by mail in early April, but replacement parts from manufacturers other than Takata are available to begin the recall immediately. Honda is offering free loaner cars while vehicles are being repaired.

A NHTSA investigation into Takata air bag inflators remains open. Under the terms of an agreement with the agency, Takata has until the end of this year to prove that inflators with the moisture-absorbing chemical are safe or they all will have to be recalled.