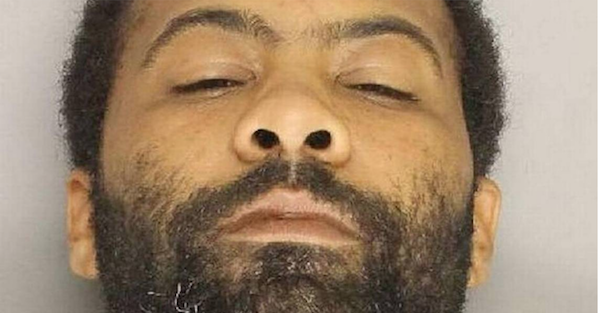 A Lancaster, South Carolina man drove drunk with his children in the car, and he crashed the car which left one of his children dead and another child injured. Yet, according to The Herald, the man only received a 10-year prison sentence, even though the maximum sentence was 52 years.

The maximum sentence for Patterson was 52 years, but Judge Dan Hall only sentenced him to two 1o-year sentences that will be served concurrently — or, at the same time — according to 6th Circuit Solicitor Randy Newman.

Related: An apparent drunk person falls face-first into a Porshce ? and the car gets the worst of it

The accident occurred in August of 2015 when Patterson drove off the left side of the road and hit a utility pole and a tree. His vehicle overturned, which resulted in the death of his five-year-old son, Jamarei, and left his 10-year-old son injured.

It’s a heartbreaking story, and it’s hard to understand how Patterson was only handed a 10-year sentence. Perhaps there were more details revealed in the courtroom that led to the decision, but the punishment certainly doesn’t seem to fit the crime.