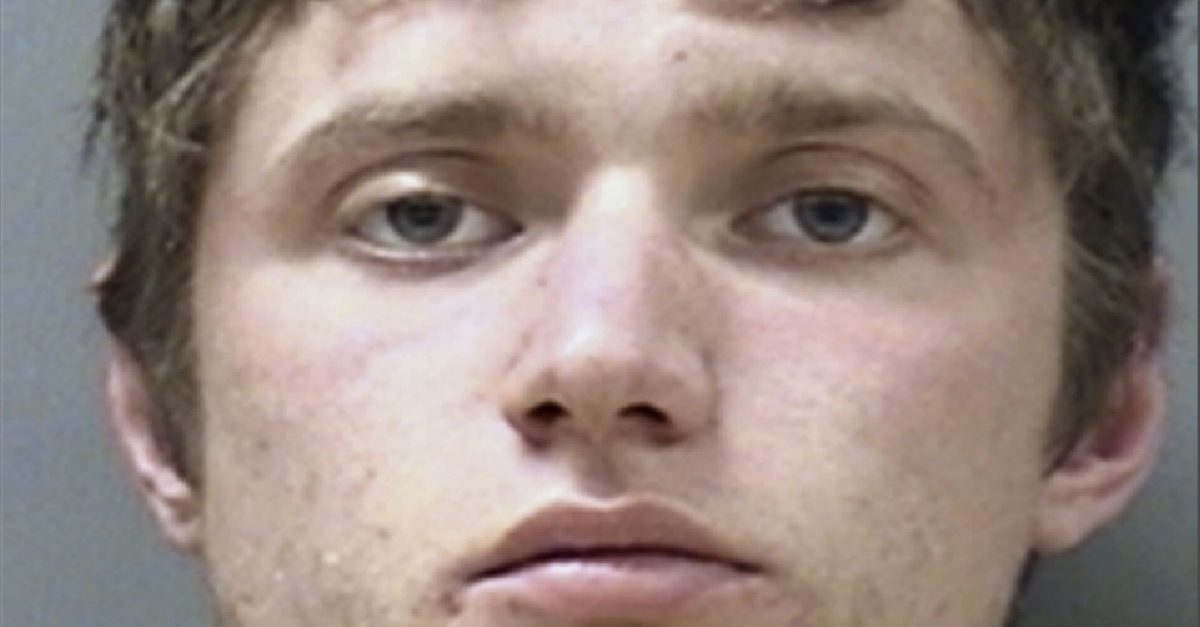 LAKE HALLIE, Wis. (AP) ? A young driver was inhaling chemical vapors, or huffing, just prior to striking and killing three Girl Scouts and a mother and critically injuring a fourth girl who had been picking up trash along a rural Wisconsin highway, police said Monday.

Colten Treu, 21, sped off after the collision in Lake Hallie Saturday morning, but later surrendered.

Treu was being held in the Chippewa County Jail on 13 possible charges, including four counts of intoxicated use of a motor vehicle, Chippewa County Sheriff?s Sgt. Robert Jensen said. He is expected to appear for a bond hearing at 10 a.m. Monday, Jensen said.

Lake Hallie police said Monday Treu and a passenger in the pickup truck both told investigators they had intentionally been inhaling chemical vapors just prior to the crash.

Lake Hallie police said Monday that the deceased were: 9-year-old Jayna Kelley and 10-year-old Autum Helgeson, both of Lake Hallie, and 10-year-old Haylee Hickle and her 32-year-old mother, Sara Jo Schneider, from the Town of Lafayette.

The surviving girl was hospitalized in Rochester in critical condition.

Two small groups of Girl Scouts and their adult chaperones wore bright green safety vests Saturday as they walked along both sides of County Highway P, which they had adopted as a community service project.

Hundreds of community members huddled under umbrellas in the biting rain Sunday evening for a candlelight vigil outside Halmstad Elementary. Girl Scouts sang songs in memory of the victims, who were members of Troop 3055. A makeshift memorial of teddy bears, balloons and candles was set up on two wooden benches.

?Our hearts are broken for the girls and families of the Girl Scouts of the Northwestern Great Lakes,? CEO Sylvia Acevedo of Girl Scouts of the USA said in a statement Sunday. ?The Girl Scout Movement everywhere stands with our sister Girl Scouts in Wisconsin to grieve and comfort one another in the wake of this terrible tragedy.?

In a message to parents, Superintendent Heidi Eliopoulos said: ?This is a difficult time for our students, families and staff. We will be providing ongoing support for both students (and) families and staff for as long as needed.?