This Day Is the Deadliest Day of the Year, According to Car Crash Statistics 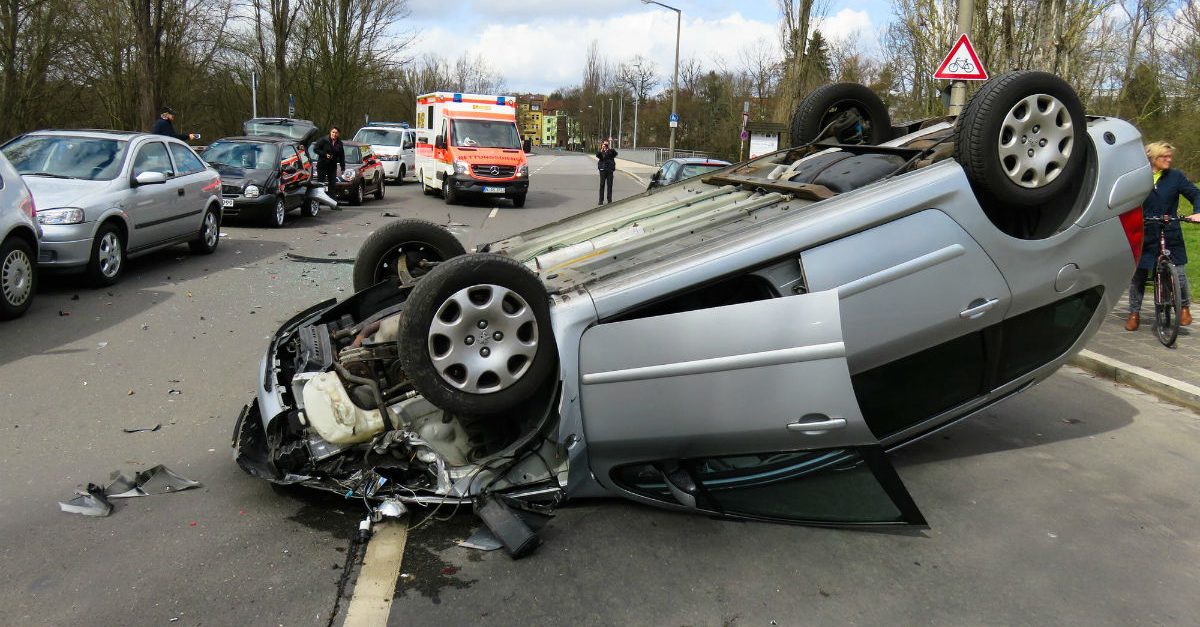 The dog days of summer also apparently make for some dreaded days of driving, as August 2 marks the deadliest day of the year for car crashes in the United States, according to the Insurance Institute for Highway Safety.

Car wrecks during this day tend to kill more Americans than on any other day of the year, based on IIHS’s monitoring of traffic fatalities from 2012 until 2016. It turns out that during this four-year period, 505 people were killed on August 2.

But, what exactly is the reasoning behind such a high number? Becca Weast, a research scientist at IIHS, seems to have a pretty solid explanation.

?In the summer, the weather is nice, sunny, and people just are a little more reckless, they?re a little less careful,? Weast said.

You might think that more fatal crashes would occur during the winter months, especially when it comes to the major days during the holiday season, such as Christmas and New Year’s. But, according to Weast, ?people tend to be a little bit more on guard or more careful,” when there is rain, ice, snow, and cold weather to deal with.

Here is a look at the five deadliest days of the year for traffic accidents:

Since plenty of folks tend to go on trips during the summer months, Teresa Scharn, who is the associate vice president for product development at Nationwide Mutual Insurance Co., also pointed out that this higher number of cars on the road during a typical August is a huge factor in the increase of accidents, and ultimately, traffic deaths.

By using its SmartRide program, Nationwide was actually able to determine a few external causes that can forecast the likelihood of a crash.

?Some of those are fast acceleration, hard brakes, idle time,? Scharn said. ?Those are three really key things that determine whether somebody is potentially more likely to be in an accident.?

Obviously, it’s a good idea to practice safe driving regardless of the time of year, but car accident statistics like the ones above are a sobering reminder of the importance of buckling up that seatbelt, putting down that cell phone, and keeping both eyes glued to the road.