Chance the Rapper Thought He Was Being Pranked, but Ended up Being a Real Life Hero 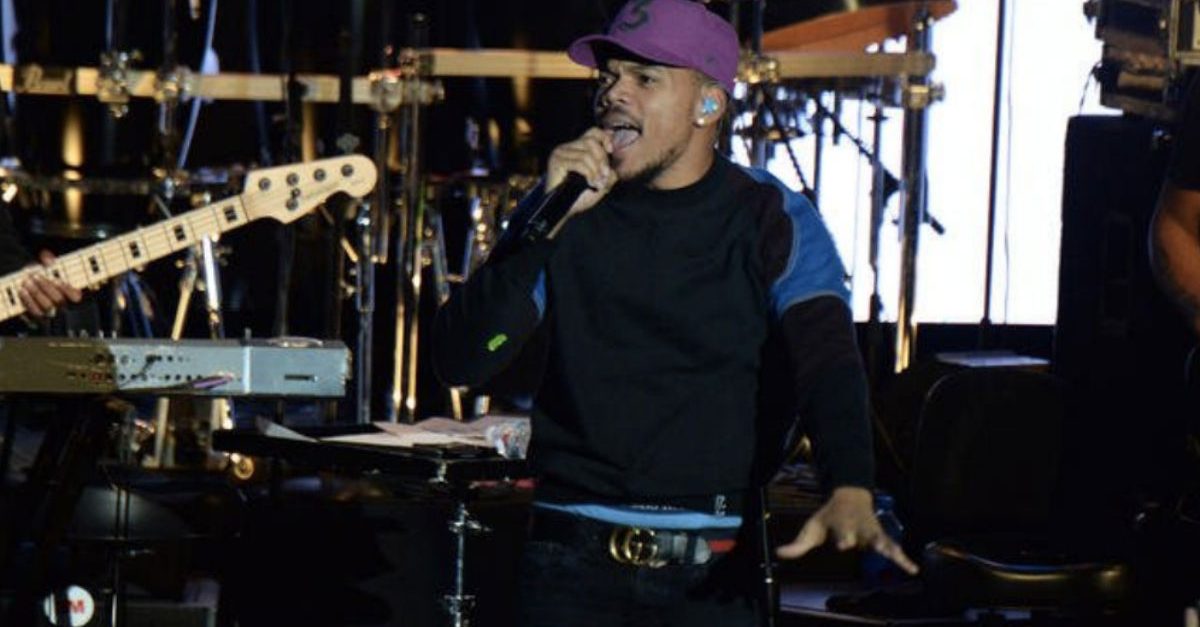 Chance The Rapper saved a man?s life by pulling him from a burning car.

The 25-year-old hip hop star took to social media and opened up about his own heroics as he reflected on 2018 and his own most memorable moments from the past year.

He revealed: ?Ay so I never told this to the world but my friends can merch. I saved a persons by myself on Easter Sunday this year omw to church.”

?Basically I was driving to church dolo, about to go south on lakeshore [drive] and another car drives into the wall in front of me goin like 90 mph comin off the exit.”

?I was the only person out there when it first happened and his car was on fire so I had to break his window take off his seatbelt let his seat back and pull a whole grown man out the car unconscious. (sic)?

Wow so I guess @rodanak wasn’t lying about seeing @chancetherapper save someone from a burning car on Easter..
Can’t believe it never made the news pic.twitter.com/qLqICjwf0N

Initially, Chance – whose real name is Chancelor Jonathan Bennett – admitted he wondered if he was getting pranked by reality show Punk?d before quickly accepting it wasn?t a stunt.

He added: ?I was only by myself at first, then two other men helped me pull folks out the front after I got the doors open. But def was getting that ?am I getting punk?d? at first. (sic)?

While the story never broke at the time, Chance has revealed all now – and took to Twitter to confirm that the man survived the crash.

A kid DM’d me saying it was his uncle and that he lived!! https://t.co/fBkpwGQXIL