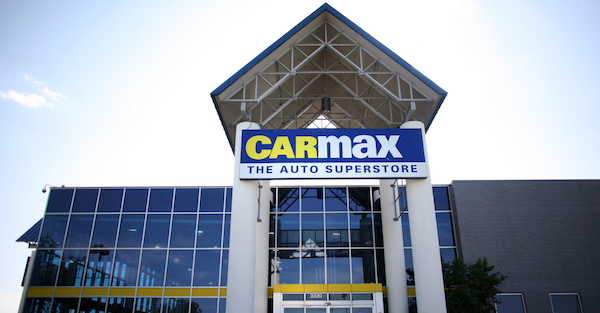 Car safety advocates conducted a review of about 1,700 cars sold at CarMax locations in California, Connecticut and Massachusetts, and they discovered that 461 of those cars had at least one safety defect that had been recalled and not repaired.

Yet, the dealerships sold the car anyway, including some cars that had Takata airbags that have been linked to several deaths.

The study was conducted by the Center For Auto Safety, the Consumers for Auto Reliability and Safety Foundation and the MASSPIRG Education Fund. Executive director Jason Levine said the data they collected was made available to CarMax, yet it appears as if the company continued to sell the vehicles.

“Data documenting these defects is readily available to CarMax which makes calling an unrepaired recalled car ?safe? is deceptive on its face,” Levine said.

CarMax issued a statement via Jalopnik, and the company detailed how they go over and inspect cars before they are sold. CarMax also offered a statement on selling cars with safety defects.

“The unprecedented number of manufacturer recalls is an issue that deserves all of our attention. Manufacturers recalled more than 150 million vehicles from 2014-2016, with record levels in each year. America?s recall system is broken and legislators must solve this problem at the root cause ? manufacturers producing vehicles with recalls at historic levels and not ensuring that parts and remedies are available to fix them. Manufacturers do not allow CarMax to complete recall repairs and close out recalls at our stores.”

It’s very dangerous for car dealers to sell with defects, and they could be responsible if one of those cars was involved in an accident.

Having that many cars with unfixed safety defects is scary to think about since there are certainly far more across the country. Hopefully the issue can be fixed once more auto safety researchers dig deeper into the issue.