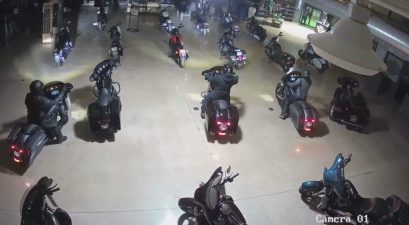 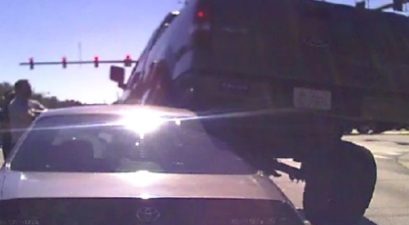 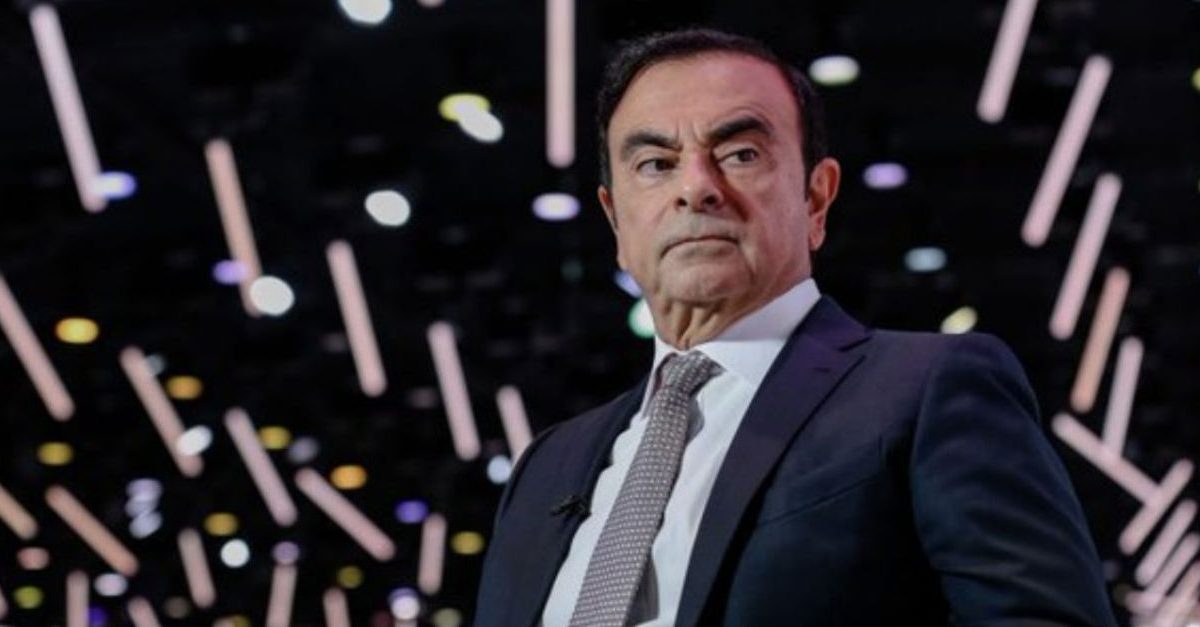 YOKOHAMA, Japan (AP) — Nissan Motor’s chairman Carlos Ghosn has been arrested and will be dismissed for alleged under-reporting of his income and misuse of company funds, the company said Monday.

The Japanese automaker’s CEO Hiroto Saikawa confirmed that Ghosn was arrested after being questioned by prosecutors following his arrival in Japan earlier in the day.

It was a stunning development that will pose a daunting test for the Nissan-Renault-Mitsubishi alliance, one of the world’s biggest automakers.

The Yokohama-based company said the alleged violations involving millions of dollars by Ghosn, 64, and another executive were discovered during a months’ long investigation that was instigated by a whistleblower.

“Beyond being sorry I feel great disappointment, frustration, despair, indignation and resentment,” Saikawa said, apologizing for a full 7 minutes at the outset of the news conference. “I want to minimize the bewilderment and the impact on the operation and our business partners.”

Nissan said it was providing information to the prosecutors and cooperating with their investigation. The allegations also concern a Nissan representative director, Greg Kelly, who was also arrested.

Saikawa said Nissan’s board will vote Thursday on dismissing both Ghosn and Kelly, who he described as the “mastermind” of the alleged abuses.

“This is an act that cannot be tolerated by the company,” he said. “This is serious misconduct.”

Asked why the company had failed to spot the illicit activity for so long, Saikawa said it was because a “system in the company” allowed a lack of transparency that made the wrongdoing possible.

Throughout the news conference he repeatedly said he was constrained by the ongoing investigation from disclosing many of the details of the case. But he promised to beef up corporate governance, adding that the problems may have happened because too much power was concentrated in one person.

“We need to really look back at what happened, take it seriously and take fundamental countermeasures,” he said.

Already at Nissan for 19 years, Ghosn signed a contract earlier this year that would have run through 2022. His compensation, high by Japan’s moderate standards for executive pay, has been an issue over the years.

According to NHK and the Kyodo News Service, Nissan paid Ghosn nearly 10 billion yen ($89 million) over five years through March 2015, including salary and other income from the company, but reported as if he only made 5 billion yen ($44 million), or half of what he had received.

Shares in Renault SA of France plunged 14 percent early Monday. The news of Ghosn’s troubles broke after Japanese markets had closed for the day.

The allegations are a serious blow at a time when Nissan and Mitsubishi Motor Co. are still overcoming scandals over their quality testing reporting.

Ghosn is credited with helping engineer a remarkable turnaround at Nissan over the past two decades, resuscitating the Japanese automaker from near bankruptcy after he was sent in by Renault.

For the past two decades, he has maintained an unusually high profile in a nation where foreign chief executives of major Japanese companies are still relatively rare.

He looms similarly large in France, where the business world saw him as a trailblazer from outside the traditional French mold who turned Renault around and made it into a global player, notably in electric vehicles. He also led the French carmaker through massive job cuts and a costly, contentious bailout amid the world financial meltdown a decade ago and what he called a “crisis of massive proportions” for the auto industry.

Ghosn has also been a nemesis for French unions and left-wing politicians, who saw him as a symbol of globalized, U.S.-driven capitalism and its excesses — and notably its executive pay packages.

Shareholders at Renault voted in 2016 against Ghosn’s pay package, seeing it as too generous — but the board ignored the vote. That prompted the ire of then-President Francois Hollande. Hollande’s socialist government imposed limits on executive pay at state-run companies and tried to do the same in the private sector but backed down amid concerns that it would scare away foreign investment.

Nicknamed “Le Cost Cutter,” Ghosn’s appointment inspired fears of social and economic upheaval amid plant closings, mass layoffs and the potential damage his reforms might inflict on Nissan’s ties with its suppliers. But his triumph in turning the company around and introducing greater efficiency made him something of a national hero.

Asked if Ghosn was a charismatic leader or a despot, Saikawa said that as an outsider, “He achieved much that many others could not do in reforms, especially in the beginning.”

“This is the negative outcome of the long regime of Mr. Ghosn. But over these 19 years we have been developing many things,” Saikawa said. “He was a part of that but it was the result of hard work by many people.”

Read More: This Sleek Nissan GT-R Was Donated to the Japanese Police Force