Career Criminal Gets Sentenced for Stealing ‘Dukes of Hazzard’ Sno-Cat 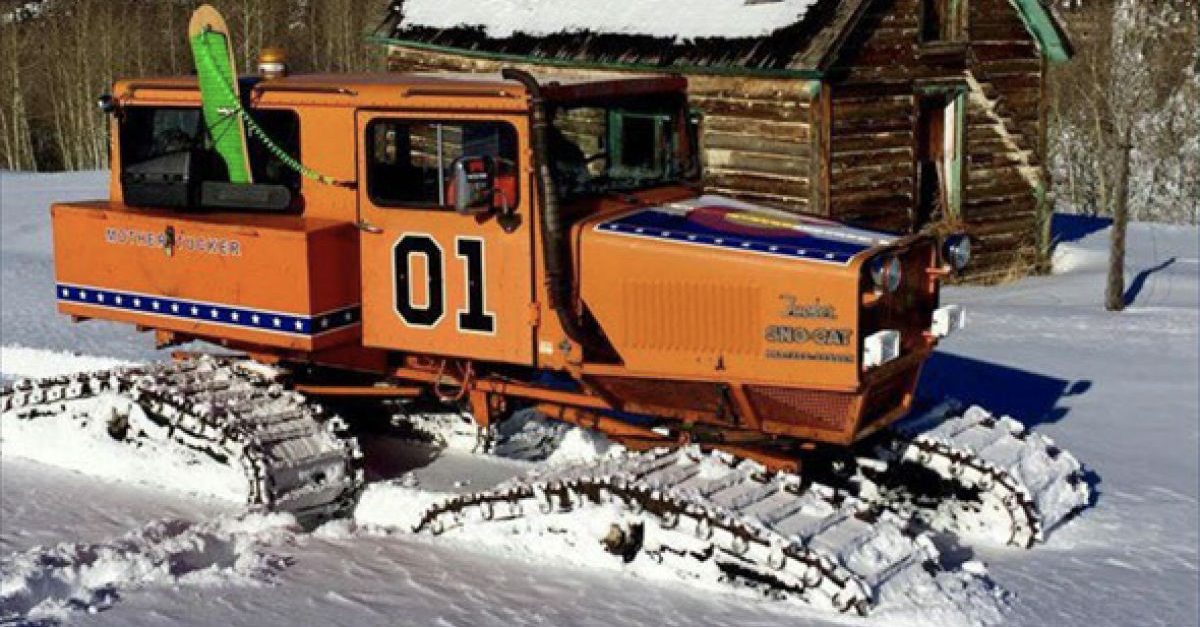 EAGLE, Colo. (AP) ? A Colorado man has been sentenced to three years in a community corrections program for stealing a Sno-Cat fitted out to look like the ?General Lee,? the famous car featured in the classic television series ?The Dukes of Hazzard.?

The 28-year-old, who has an extensive criminal history, stole the Sno-Cat and its trailer on March 11, 2018, in Minturn. Authorities say Cuervo hitched it to the back of his pickup and hauled it to Grand Junction.

The Sno-Cat was recovered after a woman followed it and called the sheriff?s office because she was curious why it was being towed by a small pickup.