Florida Man Steals Jeep, but His Boneheaded Decision Afterwards Got Him Arrested 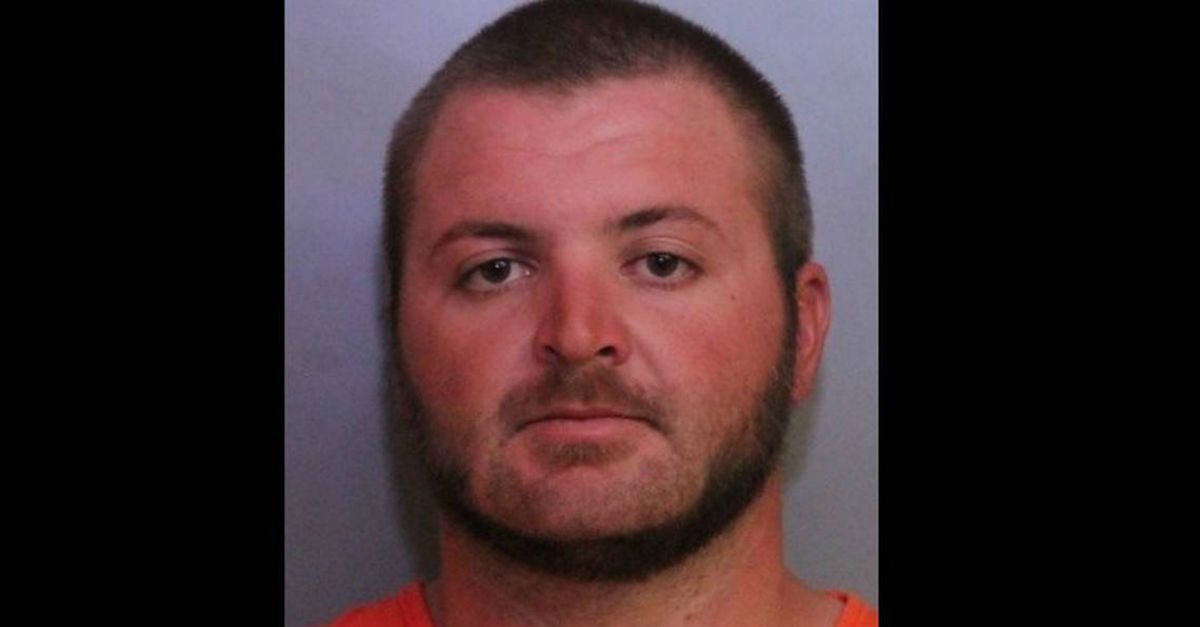 It’s obviously never a smart idea to steal a car, but even in the world of car thieves, Ronnie Dillon Willis is one serious dummy. The Florida man could have very well gotten away with stealing the Jeep of Winter Haven resident Marta Diaz, but his decision to drive the stolen vehicle back to her place in search of his lost phone is what ultimately got him arrested.

According to the Polk County Sheriff?s Office, Willis pulled up to Diaz’s house in her Jeep, just as she happened to be talking to police about the stolen vehicle. He claimed that his cellphone “was pinging back to the residence? and asked if anyone had come across it. Of course, a lost phone was the least of anyone else’s worries.

When officers questioned Willis about what he was doing with the Jeep, he weaved quite the tale, which Diaz immediately shut down.

Read More: Florida Man Tries to Use Marijuana to Pay for His McDonald?s Drive-Thru Order

When officers interviewed Willis, he told them that he woke up inside a vehicle on the residence, but he couldn?t remember if it was the same Jeep he stole or a minivan also parked on the property. Willis then knocked on the door of Diaz?s house, but no one answered. That?s when he decided to take the Jeep for a spin.

Diaz told police she had no idea who Willis was and did not give him permission to use her car. However, she did remember seeing him near her house earlier in the morning before she went out with her husband.

Willis ended up being charged with grand theft of a motor vehicle and was also ticketed for driving with a suspended license. Hopefully he eventually ended up finding his phone, because he’ll definitely need to call a lawyer.