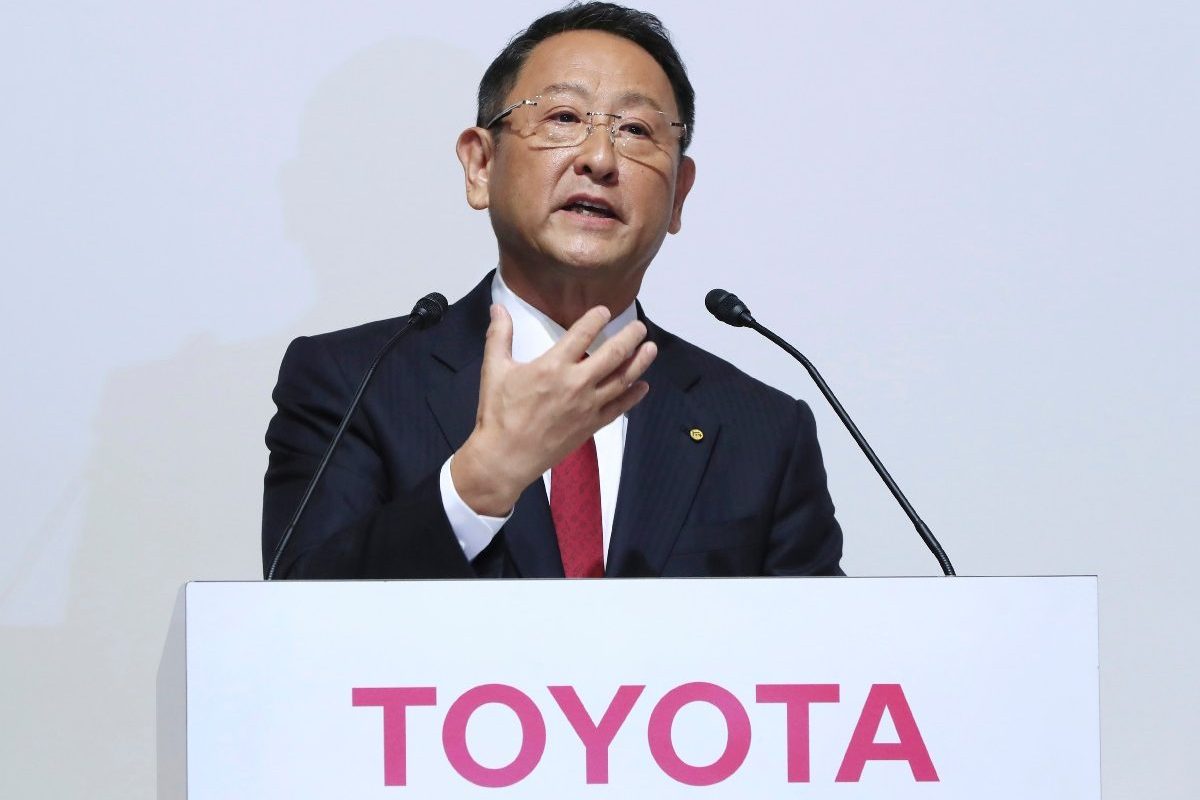 TOKYO (AP) ? Japanese automaker Toyota has reached a settlement with the family of an engineer whose suicide was ruled a job-related death due to harassment from his boss.

Toyota Motor Corp. vowed to crack down on harassment in the workplace to ensure employees? safety and expressed deep remorse, ?facing up with true sincerity to the fact that a precious worker?s life was lost.?

The engineer, then 28, was repeatedly ridiculed by his boss, prevented from taking days off and told to die. His suicide in 2017 was ruled by a regional labor bureau as a job-related death in 2019, entitling his family to compensation. His name has been withheld due to privacy concerns, standard in Japan.

To prevent future harassment, Toyota will improve workers? health care, better evaluate management, educate workers and encourage a workplace culture where employees can speak up, the company said in a statement Monday.

?Toyota promises to work on developing people who, each and every one, can take an interest in those around them, under our stance that power harassment should never be tolerated,? it said.

The attorney for the victim and his family, Yoshihide Tachino, said Toyota was responsible for mismanagement in allowing the harassment to continue. The amount of compensation the family will receive was not disclosed.

He stressed the settlement includes the preventive measures promised by Toyota as well as a thorough investigation into the death. Company President Akio Toyoda met with the family of the deceased and promised to bring about change, but the company needs to be monitored to make workplace culture changes, Tachino said.

?We believe that the legacy of efforts to curtail power harassment pays respect to his tragic death, which came too soon at 28, although nothing will ever be enough,? he said.

The case has drawn attention as highlighting a common problem in workaholic Japan, where such abuse often goes unchecked or undetected.

Complaints in Japan about various workplace abuse, including sexual harassment and problems over parental leave, have climbed to about 88,000 cases a year, more than tripling in the last 15 years.

They have been widespread, involving the police force, schools and judo athletes, as well as various companies.

In the Toyota case, the young engineer?s boss bullied him constantly, including referring to his educational background. Although he had a graduate degree from the prestigious University of Tokyo, his undergraduate degree was from a less elite school, according to an investigation into the case. Such background details can be painfully crucial in conformist Japan.

The engineer, who joined Toyota in 2015, told those around him that he would rather die than endure the suffering. He took some time off in 2016, citing mental stress. When he returned to work, Toyota assigned him to another section, but he was still working on the same floor as his former boss, records show.

The family said in a statement that their son won?t return despite the compensation.

?My heart still aches over what has happened to my beloved son. And when I think of him, all I want is to have him back,? the statement said.