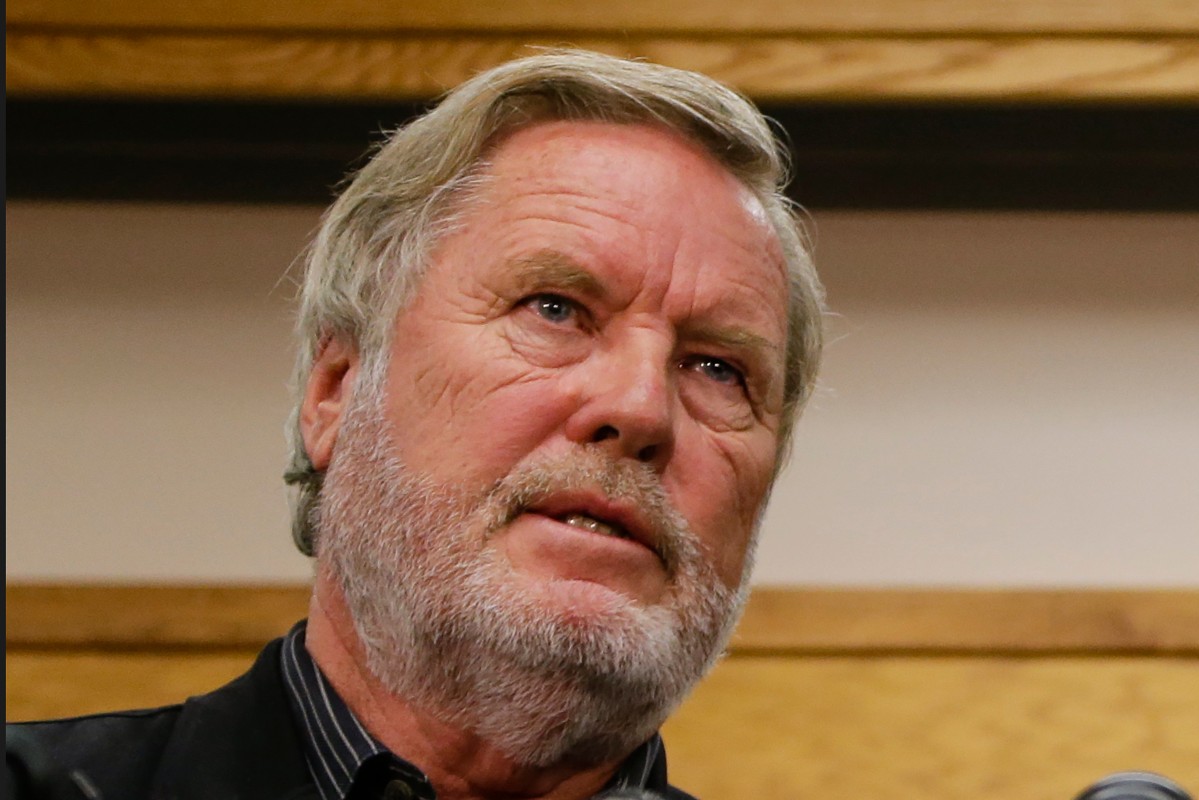 LOS ANGELES (AP) — John Langley, who was the creator of the long-running TV series “Cops,” has died during a road race in Mexico, a family spokeswoman said.

“Cops” was among the first reality series on the air when it debuted in 1989, and it would become an institution through 32 seasons. Langley and production partner Malcolm Barbour had shopped the idea for years, and found a home for it on the fledgling Fox network.

The show was famous for following police, from deputies in the Deep South to officers from big city police departments, on long, boring nights in patrol cars or in fevered foot chases.

Its quirks, including its often shirtless suspects and its reggae theme song “Bad Boys,” were frequent fodder for standup comics and were often referenced in films, TV shows and songs.

It ran on Fox until 2013, when Viacom-owned Spike TV, later re-branded as The Paramount Network, picked it up.

It came under criticism for what was considered a slanted, pro-police perspective, and was permanently pulled from the air by Paramount last year during worldwide protests over the killing of George Floyd.

Some versions of the show still air internationally in syndication.

Langley was born in Oklahoma City and raised in Los Angeles. He graduated from California State University, Dominguez Hills, and served in the U.S. Army in the early 1960s.

Langley was also a producer on the 2009 film “Brooklyn’s Finest,” directed by Antoine Fuqua and starring Richard Gere and Don Cheadle, and on the non-fiction series “Jail,” “Vegas Strip” and “Anatomy of a Crime.”

He was an off-road racing enthusiast and frequently drove in events like the one he took part in Saturday.

Langley is survived by his son and producing partner, Morgan, who oversees their company Langley Productions; another son, Zak; two daughters, Sara Langley Dews and Jennifer Blair; his wife, Maggie, and seven grandchildren.