Will Germany’s Famous Autobahn Soon Have a Speed Limit? 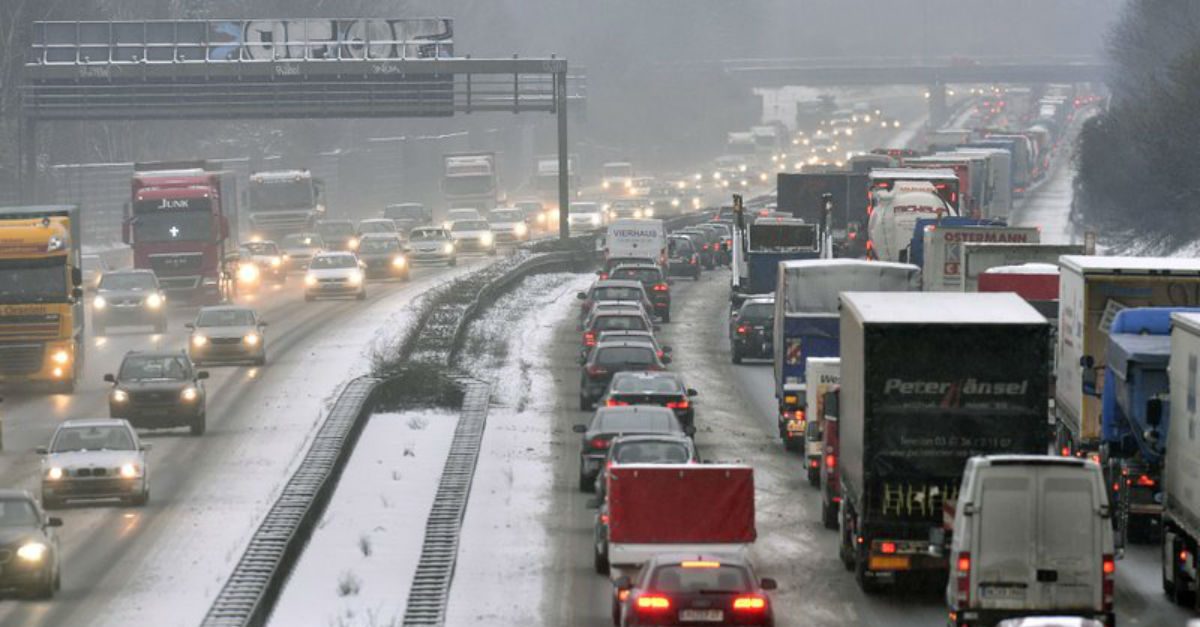 BERLIN (AP) ? Germany?s biggest car club said Friday it is shifting its position on the introduction of a general speed limit on the Autobahn to ?neutral.?

The ADAC, which counts about one in four Germans among its members, said it would refrain from making any recommendations ?until further notice? amid growing demands for Germany to pull level with neighboring countries that restrict speeds on their highways.

Currently, about 70% of Germany?s highway network has no speed limit.

Proponents say a general speed limit of 130 kilometers per hour (81 mph) or less would reduce the risk and severity of accidents, and lower greenhouse gas emissions from cars with combustion engines. Opponents argue that Germany?s Autobahn is safe and bigger emissions cuts can be achieved through other means.

The ADAC says its 21 million members are increasingly split on the question of speed limits, reflecting a trend among the general population and ?a neutral position is the logical consequence? for the club.

The issue has long been a political hot potato in Germany, where some owners of high-powered cars consider it their right to floor the pedal in much the same way that many Americans defend the right to bear firearms.

But German news agency dpa reported that a recent study found a majority of drivers believe a speed limit would be an effective way to improve road safety.

While the country?s conservative transport minister has voiced opposition to a general speed limit, those who back a change include road safety researchers, police unions and Chancellor Angela Merkel?s junior coalition partners, the Social Democrats.

The ADAC?s deputy chairman, Gerhard Hillebrand, said further scientific studies should be conducted into the issue.

WATCH: The Story Behind “The Most Evil Car in America”