80-Year-Old Woman Falls Asleep in Car, Wakes up Next Day to Find It Missing 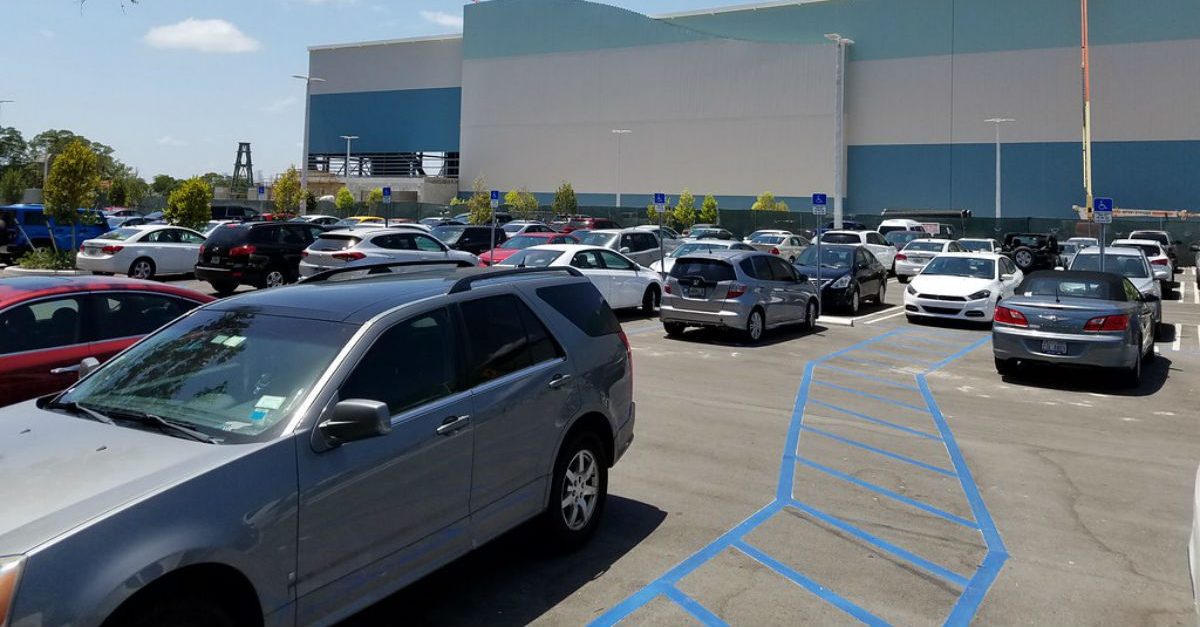 HAMILTON, N.J. (AP) ? Police in New Jersey say a possible carjacker apparently removed a sleeping 80-year-old woman from her parked car before stealing the vehicle and leaving her in the driveway.

Hamilton police say the woman told them she?d fallen asleep in her parked car in a driveway around 9 p.m. Wednesday, but woke to find the vehicle missing at around 4 a.m. on Thursday.

Police say the woman didn?t remember what happened and had a bruise and abrasion on her face.

No arrest had been made as of midday Thursday.