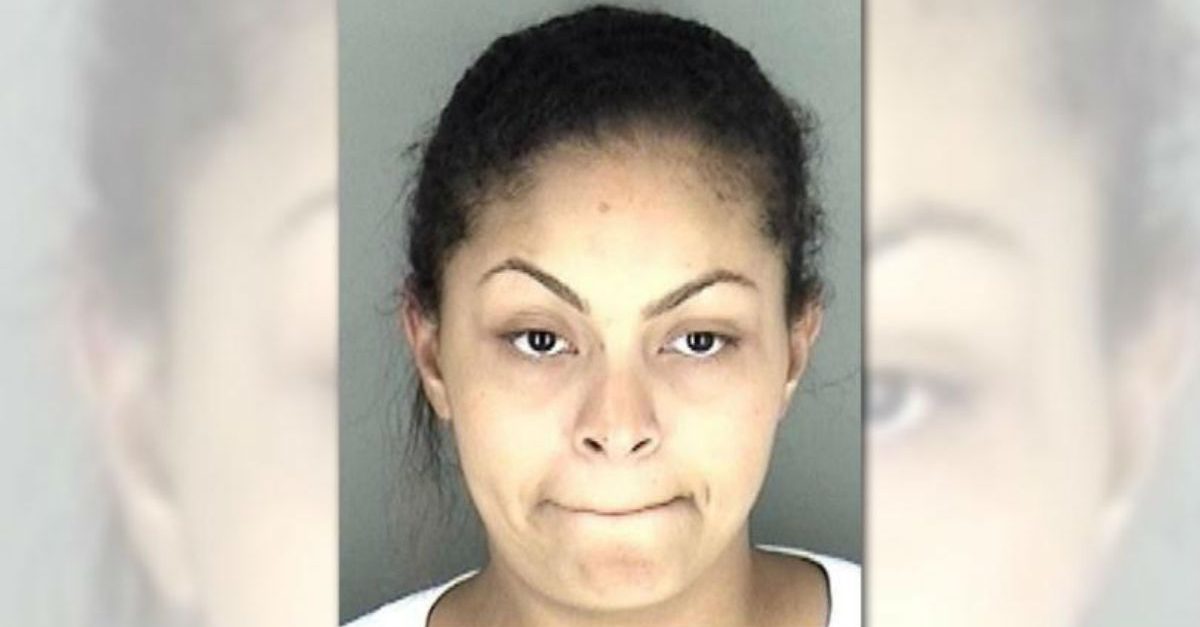 Sheriff’s Sgt. Todd Stallbaumer says the woman was stopped Tuesday on Interstate 70 in Topeka. Officers found about 145 pounds of marijuana in her car. He says the marijuana was destined for the Topeka area.

The Topeka Capital-Journal reports Janae Williams, of Topeka was booked into the Shawnee County jail facing possible charges of possession of marijuana with intent to distribute and possession of drug paraphernalia.

Williams is being held without bond in the jail.