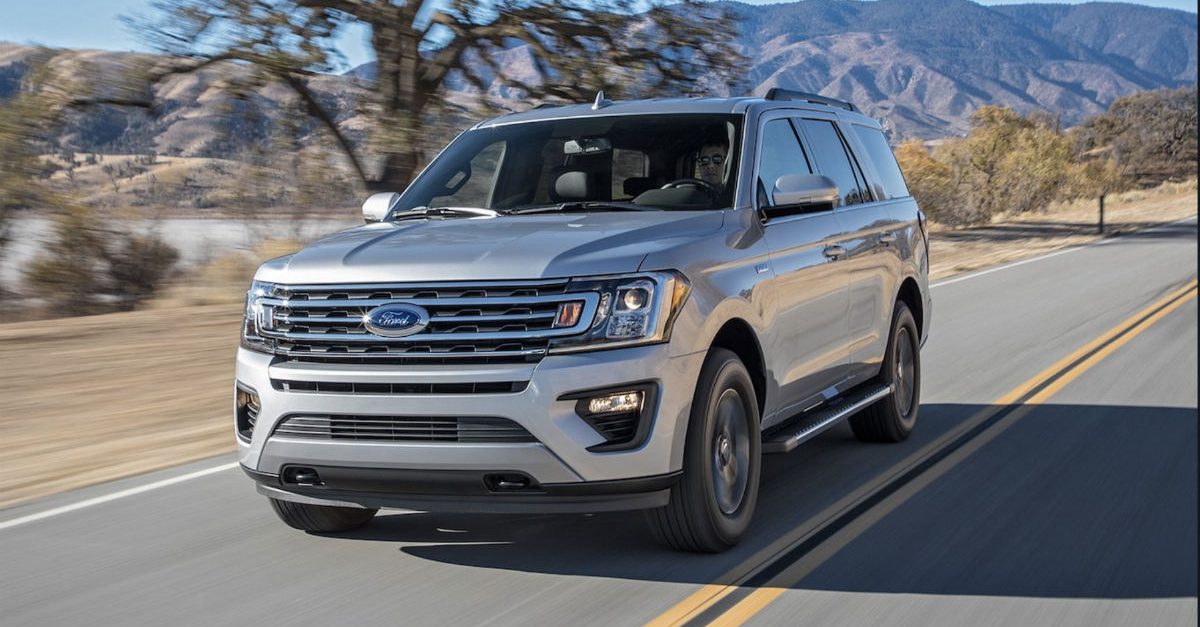 According to a announcement made by Ford Motor Company back in November, 35,000 2018 Ford Expedition and Lincoln Navigators are being dinged in a North America recall for defective second-row seats.

Specifically, the issue stems from missing J-channel reinforcement brackets, which may cause seats to detach in the event of an accident and lead to a much higher risk of injury. All vehicles were produced at its Kentucky Truck Plant, which saw close to a $1 billion infusion earlier this year to increased production.

So far, no injuries or deaths have been reported as a result of the Ford recalls.

[In regards to a proposed fix], dealers will inspect the seats to determine if both J-channel brackets are installed. If one or both brackets are missing, dealers will replace the center seat frame assembly at no charge to customers. Until the vehicle can be serviced for this concern, owners should move the seat back to its farthest position away from the front of the vehicle.

If you own a 2018 model year Ford Expedition vehicle or Lincoln Navigator vehicle and would like to learn more about the safety recall, visit the National Highway Traffic Safety Administration recall website (www.nhtsa.gov) and enter your vehicle identification number or call (866) 436-7332.

Read More: The 750 Horsepower Ford F-150 Super Snake Dominates the Competition on the Drag Strip and Is a Super Duty Force to Be Reckoned With