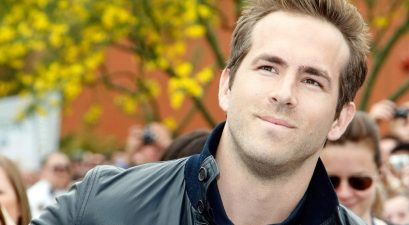 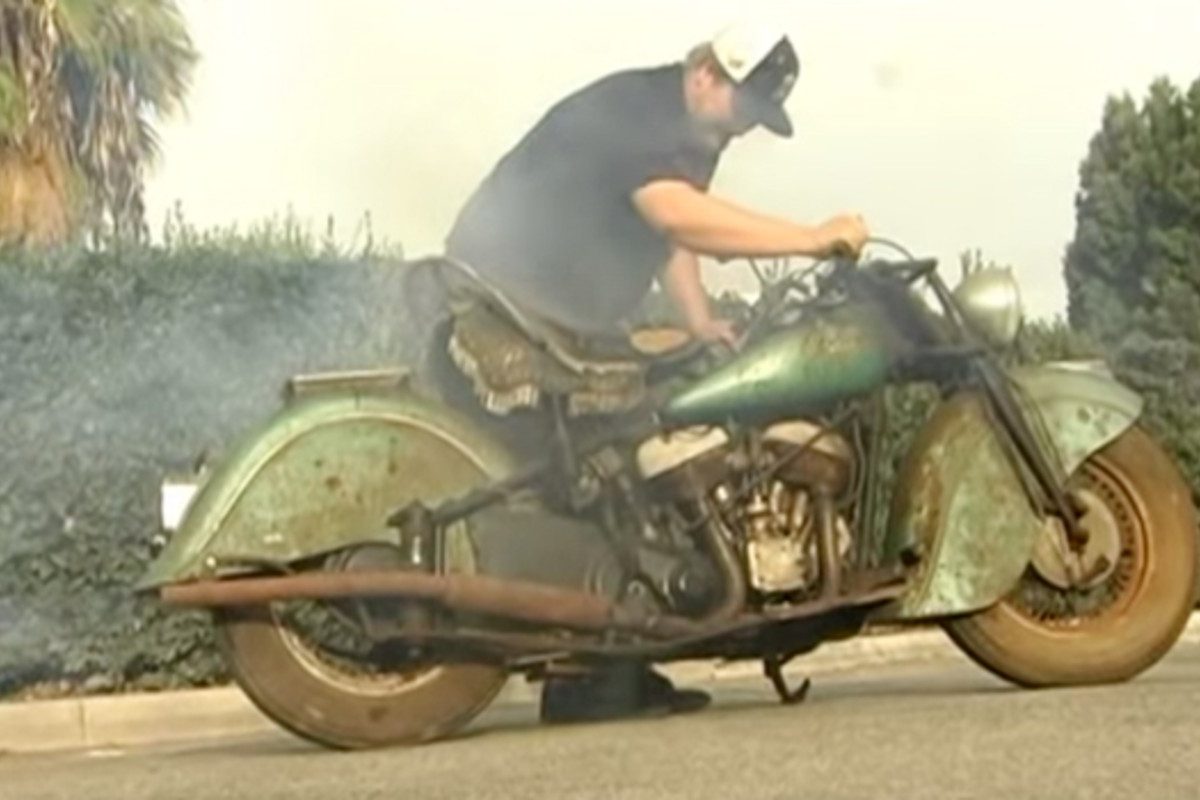 They say that old Indian motorcycles never truly die and, after watching this incredible clip, you’ll believe it, too. After some seriously careful tuning, Kiwi Motorcycles out of Riverside, California brought this 1948 Indian Chief motorcycle back to life, and you can hear her gloriously start up in this video.

Any lover of classic bikes, or really just motorcycles in general, can appreciate this epic demonstration. Just listen to that engine rev!

For anyone interested in a brief history lesson, Indian Motorcycle Company (first known as the “Indian Motocycle Company”) was founded in 1901 by George M. Hendee and Oscar Hedstrom and headquartered out of Springfield, Massachusetts. While Indian had originally launched as a bicycle company in the late 19th century, the manufacturing company’s transition over to motorcycles in the early 20th century created a massive boom during World War I and World War II.

Though Indian would struggle to achieve immediate post-war success, the company would go through a number of changes, and these days, it is owned and operated by Polaris Industries, the off-road vehicle maker and parent company of Victory Motorcycles. Since 2013, there have been a host of top-of-the-line Indian models for the diehard motorcyclist, including the Chief Classic, the Chieftain, the Indian Chief Roadmaster, the Springfield, and the FTR1200.

It’s pretty incredible that Indian has been committed to ensuring a top-of-the line motorcycle riding experience, even after all these years. Nowadays, folks may not be riding motorcycles as much as they used to, but it’s really hard to beat the sound of a vintage bike roaring to life.

Even if only a handful of people are there to appreciate it.