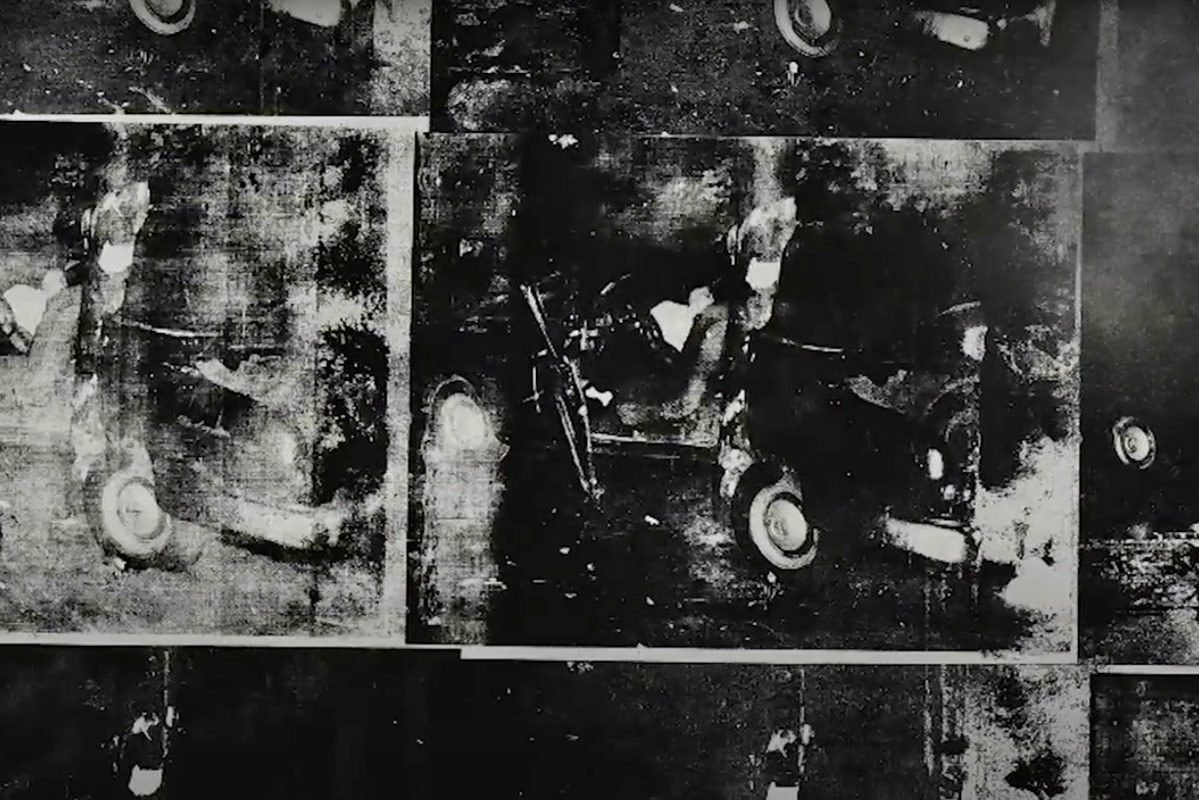 Andy Warhol is a legendary artist, producer, and film director. Most known for his experimentation with color and influence on contemporary art, his work is known internationally. The famous artist achieved a level of success that few artists ever reach with works like his Untitled From Marilyn Monroe series. People pay millions of dollars for Andy Warhol paintings at auction houses.

Andy’s work has frequented The Museum of Modern Art in NYC. He is regarded as one of the founders of the pop art movement because of paintings like Coca-Cola 3. His portrait of Elizabeth Taylor entitled Liz also receives great praise. One of Warhol’s serigraphs, or designs made with a silkscreen, sold for a huge sum of money in New York City as a part of Sotheby’s art auctions.

The art market can get extremely expensive. Warhol’s piece Silver Car Crash (Double Disaster) was part of his Death and Disaster series of works. The serigraph depicted the immediate aftermath of a car crash.

Different works in the series have been collected and displayed internationally, including Basel, Switzerland and Vienna, Austria. Warhol’s work is collected by successful entrepreneurs like Charles Saatchi and other millionaires. Though Andy is long gone, his art is still breaking incredible records.

According to Associated Press, the price his Silver Car Crash was auctioned off for at Sotheby’s evening sale shattered the record for the highest amount paid for a Warhol serigraph at $105 million. The pop artist’s work continues to sell for hundreds of millions decades after his death. The Pittsburgh native made a lasting impression on the world because of his unique approach to art.

We may never be able to experience the world through the same lens as Warhol, but for a few hundred million dollars, you may be able to take home one of his few remaining pieces of original artwork (after selling an organ or two). For the 99% of us that will never see a Warhol piece anywhere besides a museum, we have good old Google images. You can’t put a price on that.