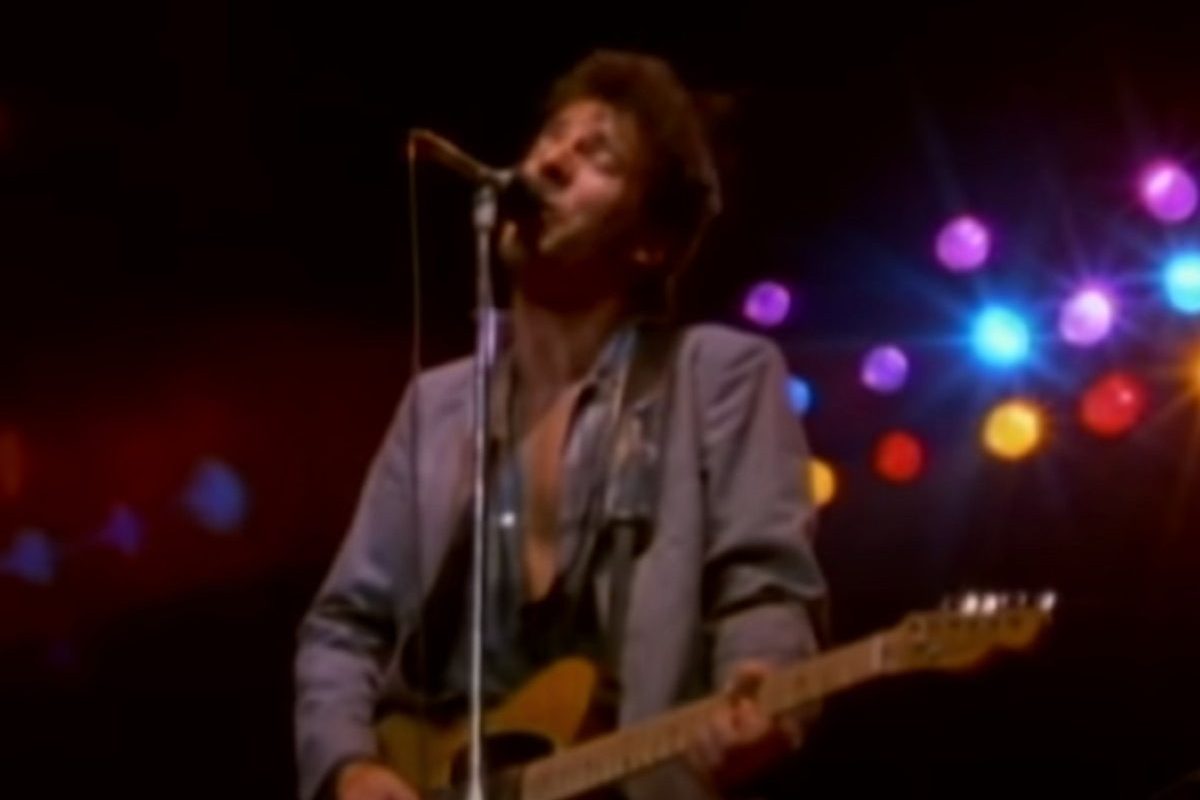 If you’re a Bruce Springsteen fan, then you probably know his classic song Thunder Road. The legendary songwriter created it back in 1975, and it became the opening track on his popular album Born to Run. This album did amazingly well when it was released back in ’75, and it’s still popular even today. Springsteen is a solo artist and the boss of E Street Band, and Thunder Road is ranked as one of his greatest hits, as well as one of the top songs in all of rock and roll.

Thunder Road was written by Springsteen on his living room piano in New Jersey, but it took a few revisions to get it perfect. It was originally recorded in 1974 and named Chrissie’s Song, but a year later, he combined it with another composition and changed the name to Wings for Wheels. Still unsatisfied with the outcome, he made further revisions from yet another composition and finally landed on the final product, Thunder Road.

In the song, it describes a young woman named Mary, her boyfriend, and their “one last chance to make it real.” Throughout the Springsteen song, you’ll hear the beautiful sounds of a piano, harmonica, and even a smooth saxophone played in the outro. On top of the incredible sounds, Bruce Springsteen lyrics always tell a story in an impressive way, and this song is no different.

Don’t run back inside
Darling, you know just what I’m here for
So you’re scared and you’re thinking
That maybe we ain’t that young anymore

With a chance to make it good somehow
Hey what else can we do now
Except roll down the window
And let the wind blow back your hair?
Well the night’s busting open
These two lanes will take us anywhere

Lying out there like a killer in the sun
Hey I know it’s late we can make it if we run
Oh-oh-oh-oh Thunder Road, sit tight, take hold Thunder Road well