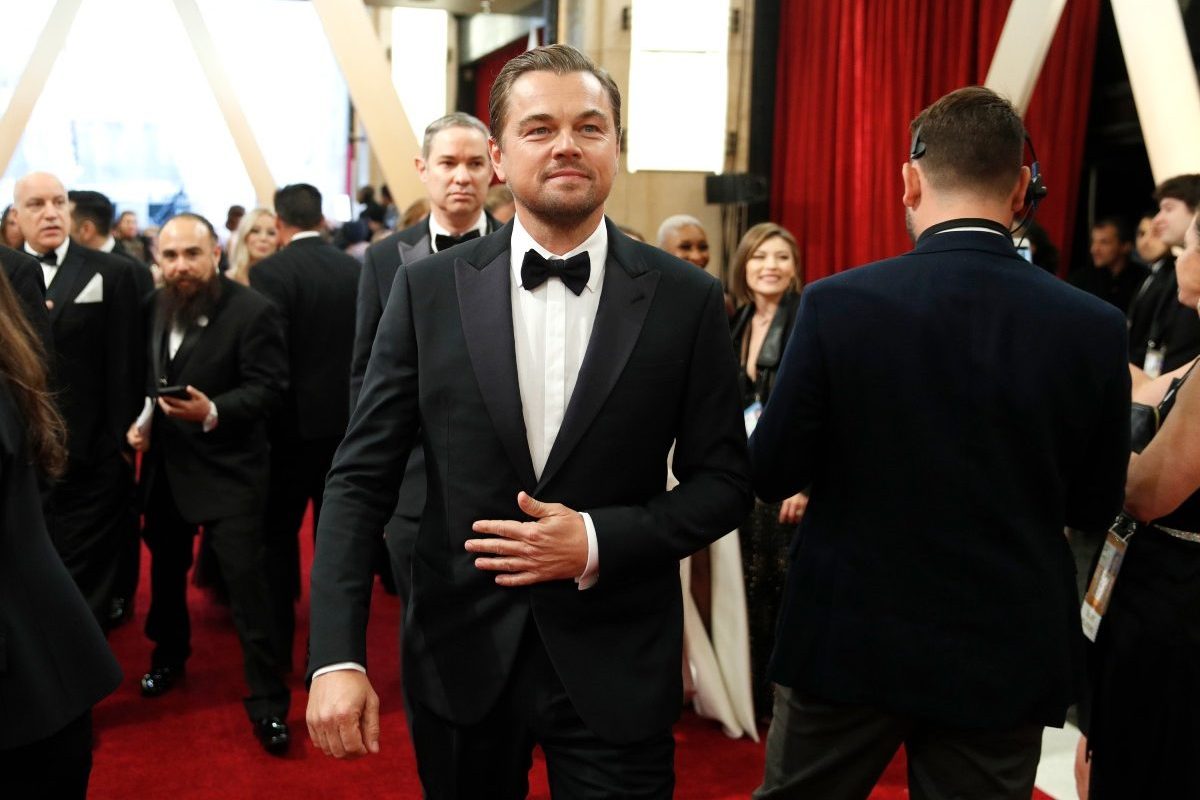 Hollywood superstar Leonardo DiCaprio may have featured in the popular film Titanic, but he certainly hasn’t let that scare him away from spending some time on massive boats. In fact, Leo gets spotted quite frequently on luxury yachts. But, does the Oscar-winning actor actually own a megayacht, or a regular yacht, for that matter?

Turns out, he doesn’t. He still enjoys the yachting lifestyle though, thanks to the variety of different yacht charter companies out there. Leo’s no billionaire, but with his multimillion-dollar net worth, he could definitely go out and buy a decent-sized yacht. That said, renting one is a much more affordable route, especially since that avoids the cost of upkeep.

Back in 2012, Leo brought out Wolf of Wall Street co-star Jonah Hill to enjoy the experience of a rented luxury vessel. Of course, what’s a yacht party without beautiful models? Hill was no doubt blown away by the whole experience, but it seemed like just another day to DiCaprio.

In 2013, it was reported that DiCaprio rented a yacht for a week for the cool price of $410,000. Considering the boat later sold for $42 million, it doesn’t seem like too bad of a deal. That said, DiCaprio garnered even more attention after he rented the sixth-largest superyacht in the world. The Topaz is worth approximately $527 million, featuring eight different decks, a swimming pool, jacuzzi, movie theater, and two helicopter pads. Apparently, Leo brought 21 of his closest millionaire friends along to enjoy the World Cup. Eventually, they ditched the yacht for a private jet straight to Rio de Janeiro in order to catch the kick off in Brazil.

In 2020, pictures obtained by Page Six, and later posted all over social media, showed DiCaprio and his girlfriend Camila Morrone heading out on a yacht to celebrate her 23rd birthday. Other stars such as Olympic snowboarder Shaun White and actors Kevin Connolly and Lukas Haas were in attendance as they sailed toward Malibu to enjoy some fun in the sun.

Now, Leo has actually been called out a few times by fans. He’s a strong advocate for the environment and climate change, but his words seem to have less of an impact the more he gets spotted on these massive yachts. They don’t exactly have the smallest carbon footprint, but this could also act as part of the reason that he doesn’t personally own one.

Regardless, Leonardo DiCaprio undoubtedly loves living the superyacht life from time to time. The guy’s had a wildly successful career, so I don’t blame him for enjoying some of the finer things in life. I’m just going to go ahead and add “attending a DiCaprio yacht party” to my bucket list.