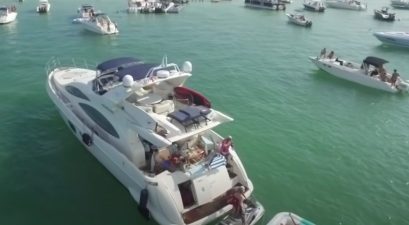 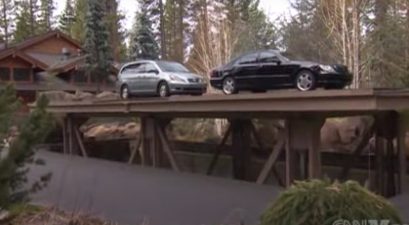 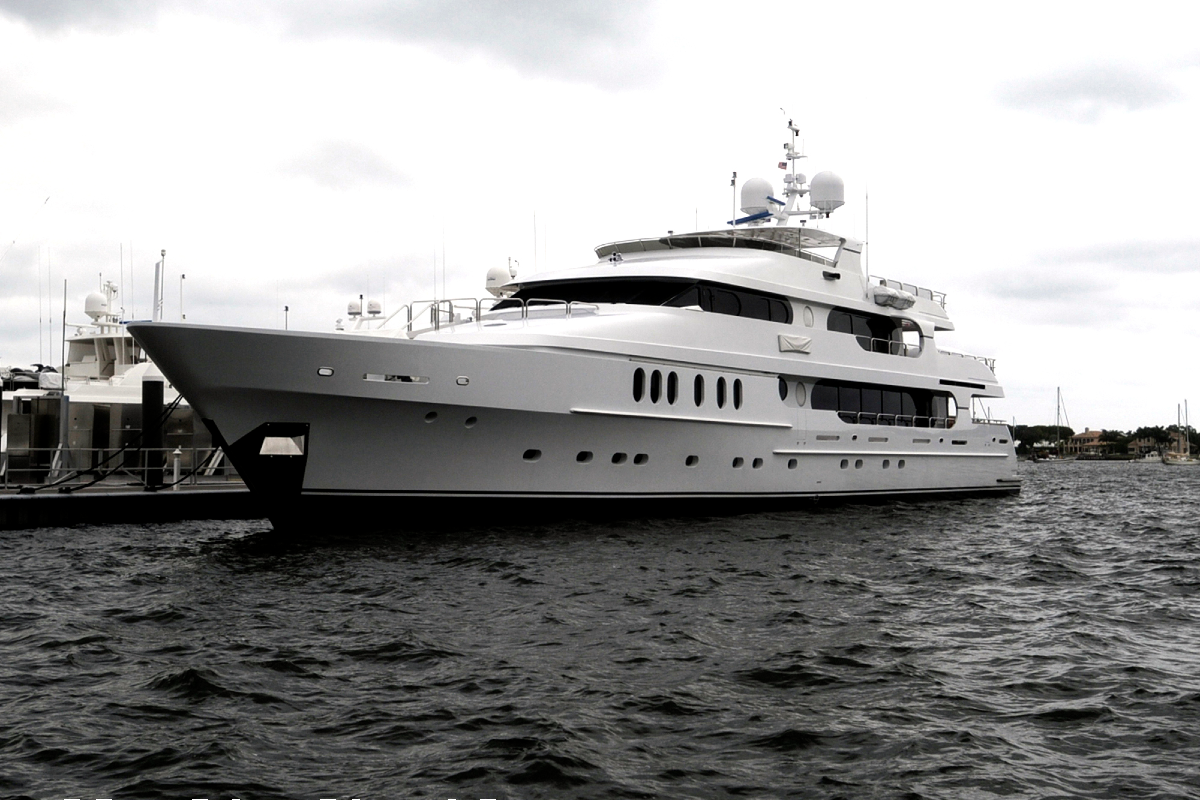 Back in 2004, 82-time PGA Tour event winner Tiger Woods decided to make a sizable purchase on a 155-foot yacht, which he named “Privacy.” It cost him a cool $20 million, but he’s certainly gotten his use out of it. Honestly, Tiger Woods has been one of the most successful golfers in the world, and with his net worth of $800 million today, it probably didn’t hurt his wallet too much.

Most recently last year, he sent the massive superyacht to Oyster Bay in Long Island, New York, just two weeks before the 2019 PGA Championship, so that when it was over, he would have a luxurious ride back to his home in Jupiter Island, Florida.

Tiger Woods’ yacht is pretty epic, as you might expect from the price tag, so let’s check out some of the details about this spectacular vessel.

A Look at Tiger Woods’ Yacht

Let’s start off by talking about the fact that this beauty has three floors with a three-person elevator to easily move you from the main deck to the observation deck. Because of its sheer size, it comes equipped with a pair of 1,800-horsepower engines and a huge tank capable of holding 12,000 gallons of fuel. Although they are thirsty, these engines can take the vessel to a top speed of 17 knots.

There are nine bedrooms total, however, four of them are used by the nine crew members that work onboard the luxury yacht. Of course, Woods’ boat features tons of entertainment and amenities for the guests, including a bar, a VIP stateroom, a full gym with all the free weights you’ll need, and even an eight-person jacuzzi. If you’re looking for a real adventure, you’ll even find a decompression chamber for scuba diving. Even with all this, there’s still additional room to store all of Woods’ toys like ocean kayaks, Sea-Doo jet skis, a dinghy, and some Vespa scooters. There’s pretty much no cooler way to show up to a golf club or the U.S. Open than this thing.

If I were to guess, I’d assume Tiger spent a good amount of time on his yacht Privacy during this whole COVID-19 pandemic, since it really doesn’t get more ideal than this. Woods has won four different PGA championships, and he’s been proving his talent on the course for many years, so next time you’re at a major golf event, just look for the 155-foot yacht, and you’ll know the legend has arrived.