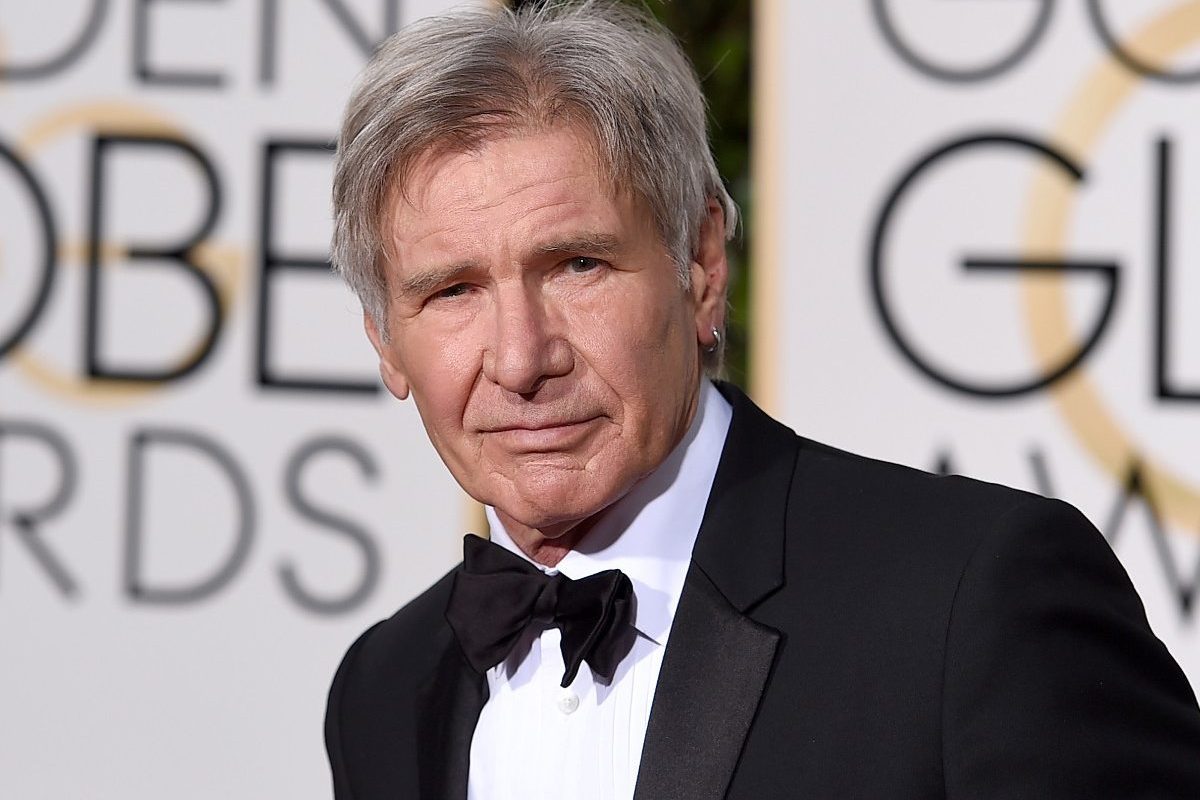 When you’ve had as long and successful of a career as Harrison Ford, you get to indulge in some of the finer things in life. So, it should be no surprise that Ford was seen a little while back loading up his friends and family into his Cessna Citation Sovereign private jet for a little trip. Believe it or not, this is actually only one of the 10 planes that the actor owns.

Ford is a respected and experienced pilot, so the plane collection only makes sense, especially with his large disposable income. I can only imagine the operating costs to keep safety up to par for all these. His collection includes gorgeous aircraft models, such as a 1929 Waco Taperwing, 1942 Ryan Aeronautical ST3KR, 1955 de Havilland Canada DHC-2 Beaver, and a 2009 Aviat A-1C-180 Husky, among others.

His Cessna Citation Sovereign is his business jet, and, boy, does it look luxurious. The midsize jet is equipped with all kinds of amenities to make its passengers feel comfortable. Below, we’ll take a more detailed look at the aircraft’s impressive specifications.

The Cessna Citation Sovereign was developed by Textron Aviation and is capable of a 3,200 nautical mile range, so you can feel comfortable with a long-range cruise. It uses a Citation Excel fuselage that has been stretched and joined with a larger wingspan and a pair of powerful Pratt & Whitney Canada PW306C turbofan engines. Because of this, the maximum takeoff weight as increased exponentially for the aircraft.

Those big engines give this machine a top speed of around 613 miles per hour (mach 0.80), but you’ll see an average cruise speed of 530 MPH. The pilots of the plane get to enjoy Honeywell Primus glass cockpit avionics that include four different LCD screens. The Sovereign+, however, features Garmin G5000 avionics with autothrottle instead. The + model also throws in winglets and the powerplant of PW306D engines.

For the passengers, seating features double-club seating for eight, with an additional side-facing seat. Max capacity would include 11 people or a maximum payload weight of 2,765 pounds. Baggage capacity is certainly up to par as well, so you can pack just about anything that will need to come with you on the trip. WiFi connectivity is also included to keep guests entertained, and if you need to use a lavatory along the way, you’ll find it’s extremely spacious as well, unlike your traditional commercial airliner.

Overall, the Citation Sovereign measures out to a length just over 63 feet, a wingspan around 72 feet, and a height of 20 feet, 4 inches. Comparing it to its competition, the Learjet 60 has a faster cruising speed, but it holds less fuel and has a smaller cabin. The Hawker 900XP also has less range, but it includes a shorter and wider cabin than the Sovereign.

I’d say this Cessna Citation Sovereign seems like a damn good way to travel. I guess that should be expected with its $18.79 million price tag, but hey, that’s nothing for some people out there. I can’t blame Harrison Ford for getting a good amount of use out of this plane, because it’s likely one of the more luxurious ones that he owns. It’s definitely a sweet ride, so I need some friends with a private jet ASAP.