Snowmobile Takes On Ferraris in Some Epic Drag Races 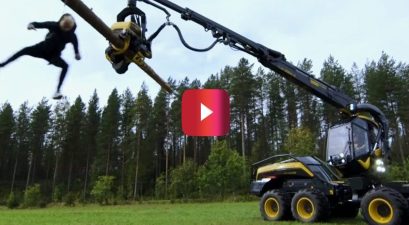 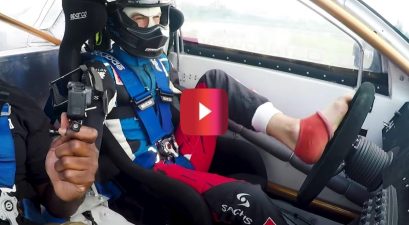 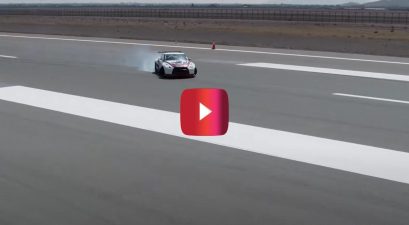 You?ve probably seen your fair share of snowmobile races before. Sure, the snowmobile models can vary, but the venues tend to remain the same: ski slopes, snowy off-road courses, and other places like that. Basically, anywhere that there?s snow. You know, because that?s how snowmobiles are typically supposed to race. In snow. At least you?d think that would be the case. I mean, it is right there in the word. It?s not called an asphalt-mobile for a reason.

Back in 2015 though, at the Modball Rally at Varano de Melegari racetrack in Italy, a snowmobile took on a Ferrari F430 Spider and a Ferrari 458 Spider in two separate drag races. Not a single speck of snow in sight, and yet the snowmobile puts on a performance that you probably didn?t see coming. This thing can FLY. Just check it out for yourself!

Read More: Wheels on a Supercharged Snowmobile? You Need to See This in Action!

Now, I?m not sure what this speed demon of a snowmobile was working with specs wise, but the acceleration on that thing is pretty insane. I mean, to beat out two Ferraris? To put it in perspective, the F430 can accelerate from 0-60 MPH in 3.7 seconds, while the 458 does 0-60 in 3.3 seconds. In other words, the snowmobile wasn’t exactly the favorite in this one.

As one YouTube commenter puts it, “Why do we use cars? Give me a damn snowmobile.” Well said, sir. Well said.

For the next Ferrari vs. snowmobile match-up, and this is just a wild thought, they should bring the vehicles to a snow-covered track and have them duke it out. Now THAT’S a race we’d love to see.