Street Racing Has Never Looked as Badass as It Does Here 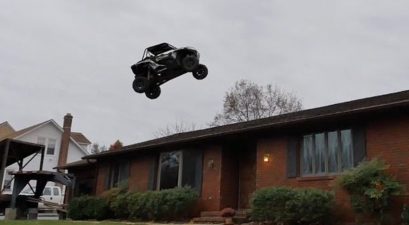 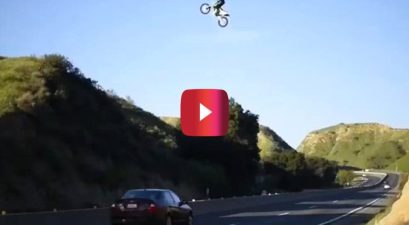 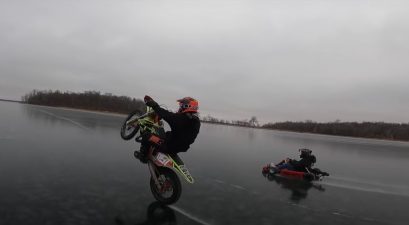 Street racing is the ultimate activity for car enthusiasts and adrenaline junkies. From picturesque match-ups in Los Angeles to Fast and Furious-style competitions in Tokyo, street racing is a worldwide phenomenon.

If you think about the large number of Hollywood takes on street racing, it’s easy to see how engrained into popular culture street racing really is. There’s just something infectious about large groups of people gathering at their city’s hot spot to watch souped-up cars compete in high-octane contests.

But, not all street races gather crowds or showcase illegal racers like the races they show in movies or TV. Sure, every now and then you have street racers pushing the limits, causing or barely causing car crashes, and getting caught up in police pursuits.

But, sometimes, it’s just two drivers going head-to-head at a traffic light, basically with only pride on the line. In other words, street racing does come in a variety of forms. Just take a look at the above street racing compilation, and you’ll see what we mean.

That video gives you just a taste of the full-throttle intensity of street racing. Plus, just take a look at some of the rides included in the 20-minute video.

Per That Racing Channel:

There are a whole lot of ridiculous hot rods in that lineup! And it looks like a serious rush, doesn’t it? It may look tempting to try, but be careful about the high-speed shenanigans you attempt on public roads, or you could end up having a not-so-fun encounter with state law enforcement.