Remember Nitro Circus? The action sports collective led by Travis Pastrana pretty much ruled the mid-2000s, spawning a TV show, a 3D movie, and even an annual competition.

The Nitro Circus Crew pulled off a whole host of wild stunts in their day, but one of their more memorable stunts happened back in 2014, when Nitro Circus athlete Aaron Sauvage jumped over Pastrana’s dad’s house in a Polaris RZR quad. The entire thing was memorialized in a six-second Vine clip (RIP Vine), which made the moment all the more legendary.

Of course, the triumphant-sounding Dukes of Hazzard horn and the landing on the massive air mattress made for some nice touches as well.

Sure, 2014 technically wasn’t that long ago, but even still, you don’t see many stunts like this nowadays. At least not many successful ones. There’s plenty of videos out there of guys busting out their ATVs, UTVs, or similar vehicles after a few too many to drink and thinking that they can pull off some sort of amazing stunt.

Take this guy, for example. He couldn’t even attempt a donut without seriously hurting himself in the process.

Bottom line is that, in a world filled with more fail videos than success videos, it’s nice to see someone actually get a stunt right, like with the epic Nitro Circus RZR jump. You still get a sweet video out of it, and the person on the other side of the camera ends up in one piece.

All that being said, if you’re in need of a quality laugh, there’s nothing wrong with a good ol’ fashioned fail video every once and a while. Or, an entire compilation, for that matter! We’ve definitely got you covered on that end. 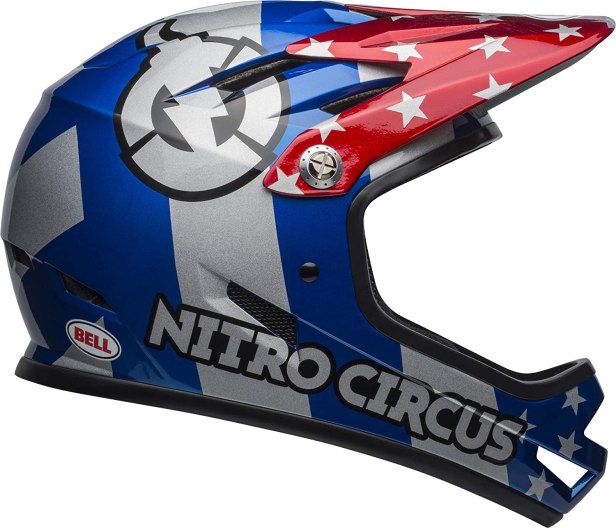