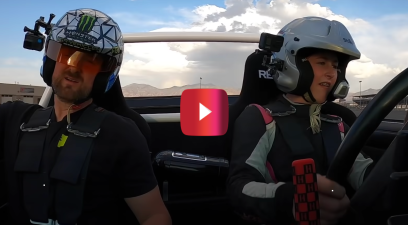 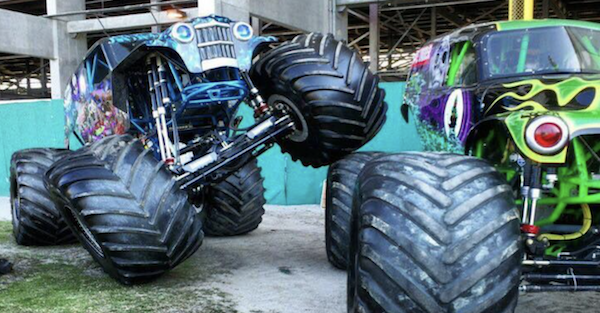 If you’ve ever been to a Monster Jam you know these guys have some serious talent. These trucks can weigh over 10,000 pounds and these drivers toss them around like little remote control cars jumping around and doing back flips all over the place.

In the world of Monster Trucks there is one name that everyone knows, and that’s the “Grave Digger.” The iconic truck was originally driven by Dennis Anderson and now there are nine trucks in total touring the country and making kids smile every time. Anderson now trains everyone involved in the program and has passed his many skills down to his son Ryan, who you see in this video showing off what makes him an Anderson.

Ryan has been around this stuff his whole life and this freestyle set pretty much sums it all up. He drives what’s cleverly named the “Son Uva digger,” and has been making his mark on the sport touring the country as of the biggest stars. Watching this will have you wondering if its even real and by the end you’ll have goosebumps watching him control a moon walk like it was no big deal at all.