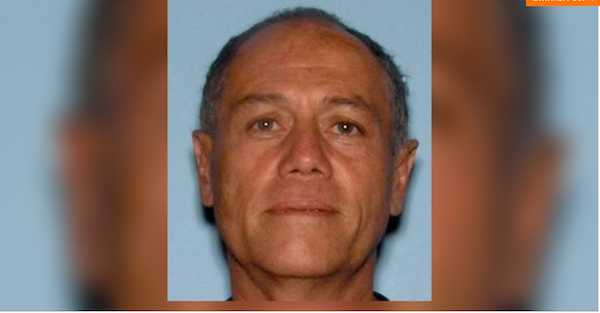 A Georgia man is in custody after selling a stolen vehicle with an altered license plate for $10,000. According to the police, the man reportedly sold the car after creating a cloned VIN number.

Gustavo Frias-Martinez has been charged with forgery, theft by receiving stolen property and possession of a stolen vehicle with an altered VIN, according to the Atlanta Journal-Constitution.

According to the police, a man from Norcross, Georgia bought the 2016 Nissan Altima from Frias-Martinez in July, apparently for his daughter.

When the daughter went to register the car at the Gwinnett County tag office, the staff discovered the VIN was a fake and they alerted the authorities.

Related: It’s never a good idea to ask police for directions when driving a stolen car

Police officers later determined the car had been stolen from Miami, and Frias-Martinez allegedly placed a clone VIN on the car. The clone covered up the originally VIN with one from a similar car.

The car was stolen from Miami.

Frias-Martinez sold the car from his home after meeting with the alleged victim at a mechanic shop in Duluth, Georgia. The sale was made for $10,000.

Police are now inquiring as to whether Frias-Martinez has made similar deals in the past. They have requested that if anyone else has been a victim of Frias-Martinez’s scheme to contact detectives at 770-513-5300.