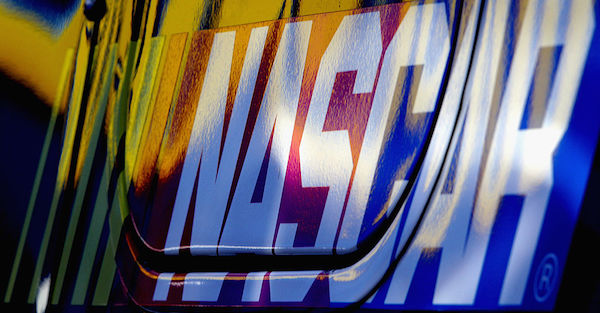 Former NASCAR driver Adam Hilton has filed a lawsuit against Weld County (Colorado) Sheriff Steve Reams for wrongful arrest after Hilton was acquitted of two counts of sexual assault in 2016.

According to the Denver Post, the lawsuit was filed on Monday in U.S. District Court in Denver by Hilton’s attorney, Brian DeBauche. Hilton has also filed suit against numerous members of the sheriff’s department, as well as the father of his accuser, Harold Joseph Bellm III.

The lawsuit also accuses a Broomfield, Colorado man of bribing a girl with cash and marijuana to falsely accuse Hilton of molestation.

The lawsuit claims Hilton lost his job as a NASCAR driver due to the accusation, and he is seeking damages due to “loss of reputation, humiliation…mental anguish.”

The interesting twist with the story revolves around Harold Joseph Bellm III. According to the lawsuit, Bellm gave the victim marijuana to make false accusations about Hilton. But here’s the twist: Hilton was the victim’s stepfather, and he had married Bellm’s ex-wife.

So Bellm bribed the victim into lying to the police about Hilton, and the lawsuit claims law enforcement should have been aware of the victim’s lies because of how frequently she changed her story.

At one point, the victim, who was 14, claimed Hilton sexually assaulted her. But she had also said Hilton had just touched her leg on the way to Burger King in 2007. The lawsuit says the number of times she was molested changed frequently, and the police never got a straight answer from her.

Hilton and Bellm had custody battles over the victim in the past, and Bellm was attempting to win custody over her from the victim’s mother.

In addition to introducing the victim to marijuana, Bellm also bribed her with money and helped her get on birth control at the age of 15. Bellm called NASCAR to get Hilton suspended and fired as well.

It appears as if this story has several layers to it, but hopefully this lawsuit can shed some light into the investigation and the accusations against Hilton.