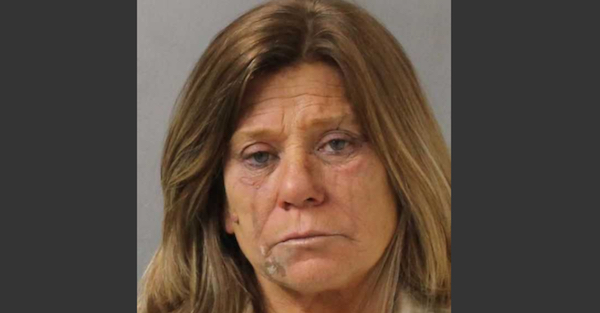 A woman in Nashville, Tennessee has been charged with a fourth DUI after an accident resulted in her car bursting into flames but still remaining, at least temporarily, operational.

Renee Glasser was pulled over by police Saturday night after reports of a single vehicle involved in a collision with guardrail. Glasser was allegedly intoxicated while driving when she collided with a guardrail at the intersection of Dodson Chapel Road and Bell Road.

A passing motorist reported that Glasser’s car appeared to be on fire and stopped to help her put out the flames.

When police arrived at the scene, they reported that Glasser admitted to drinking earlier and also agreed to a breath test, where she blew 0.212 and was taken into custody.

Related: After latest DUI bust, this man has now been arrested more times than a month has days