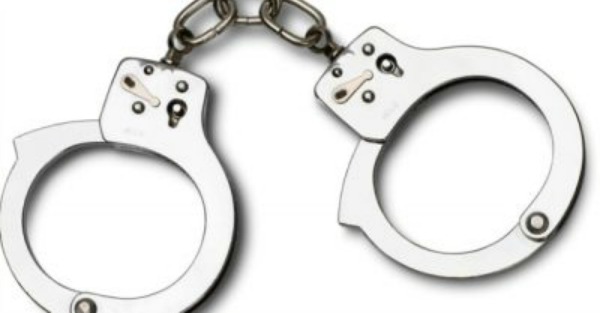 There’s no good way to tell you this.

A man walked into a car dealership, took a poop in his hand, and rubbed it on a car, according to police reports obtained by KRTV in Montana.

The police report also claims the suspect punched the car, too, but that just seems unimportant now.

Great Falls (MT) police gave this account of what happened:

A man arrived a car dealership after finding a set of lost keys on the sidewalk, and he asked for a reward. When the dealership refused, the suspect punched the car — causing $1,500 in damages — and then squatted, put his hands in his pants, pooped, and rubbed in on the car.

Police stopped the suspect at a nearby intersection, where they placed him under arrest.

Now, Bryce Steven Boos, 27, has been charged with one felony count of criminal mischief and two misdemeanor counts of disorderly conduct and resisting arrest.

Related: A Porsche dealership treated one potential customer in a way that guarantees he will never come back