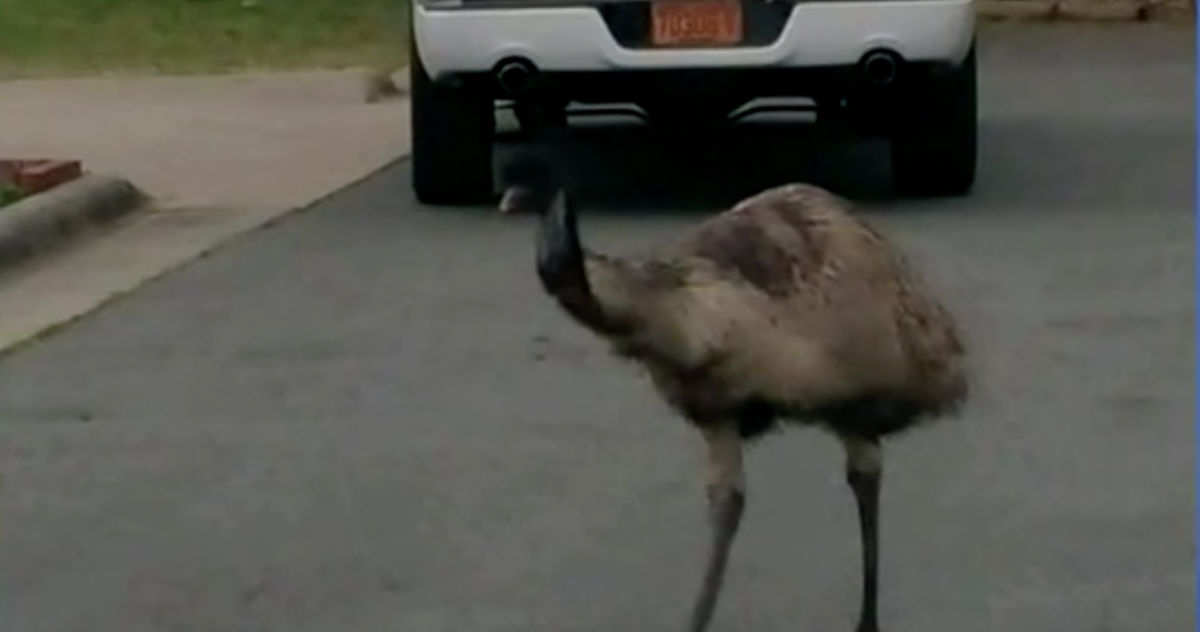 HILLSBOROUGH, N.C. (AP) ? Officials in North Carolina are looking for an emu on the loose that was last spotted jumping on the hood of a car before running away.

An Orange County government Twitter account posted an emu?s mugshot Friday with the word ?wanted? in red letters. Officials say it?s been on the run for about five weeks. They don?t know where the flightless bird escaped from.

Click below to learn about an emu on the loose in @OCNCGOV that is drawing worldwide attention and the Board's unanimous vote to approve an incentives package for a planned expansion of the ABB plant in Mebane.
https://t.co/Um2tz0M7gS pic.twitter.com/Q21JY9fd8r

Fox says people shouldn?t try to catch it, but instead call animal services.

Read More: A Leaping Lemur Was the Star of This Florida DUI Arrest