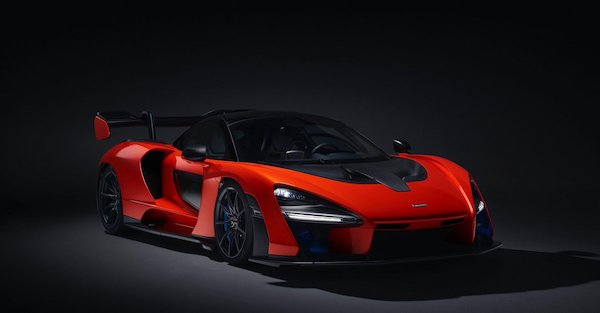 Just a reminder that there are people in this world who can spend nearly two and a half million dollars on a car without even needing a heads up.

A wealthy guest at McLaren’s super exclusive, invite only annual event paid roughly $2.5 million for the last McLaren Senna to roll off the line. The auction wasn’t announced prior to the event, but that didn’t stop the super wealthy of the world from paying way over sticker for a sports car.

However, the lucky winner of McLaren’s surprise auction will also be paying a hefty tax for their donation. For instance, if the winner is from the UK, that’s going to come up to over $400,000 in vehicle tax. But the winner doesn’t exactly seem strapped for cash, so it’ll be fine.