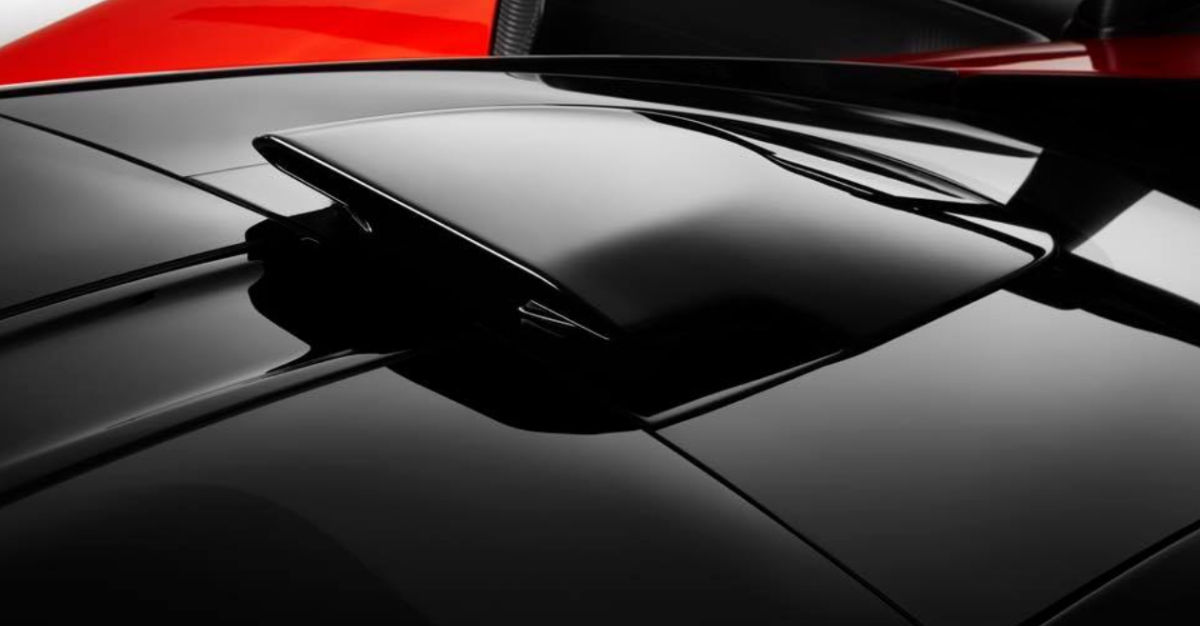 McLaren gives most of their cars pretty hum-drum and confusing names. The names P1 and F1 are memorable more for the groundbreaking cars they are attached to than any flair in the naming process. They aren’t Lamborghini, for example, and mostly keep to their number-letter naming scheme.

But McLaren wanted there to be no confusion about their latest creation.

McLaren says that the Senna will achieve the fastest times on the track of any McLaren ever, including the mighty P1. It will be street legal, but was designed with only the track in mind.

“We couldn?t push the P1 as far as some might have wanted it to go because we also had to make it work on the road,” says McLaren?s Andy Palmer via Road and Track.

The result is the most track-focused car you could still drive to the track. That is, if you are ok risking your nearly one million dollar car on the same roads as half-asleep commuters on their phones.

“You can use this on the road, but everything about it is focused on cutting lap times,” Palmer said.

The car has 789 horsepower, 590 lb-ft of torque and a seven speed DCT. The obsession over shedding pounds led to a car that weighs over 400 pounds less than the P1 at 2641 pounds before fluids and the billionaire driver are added.

The numbers are impressive, but it’s the details that make this car worthy of its name.

Specifically, the windows in the lower door panels. Designed to allow the driver a greater sense of speed by showing the road rushing by below, it will also allow maximum attention is paid to the person inside this wild creation. Which is probably a bigger selling point than you’d think to the kind of people in the market for this car.

Unfortunately, according to McLaren themselves, there will only be 500 made and they are all already spoken for. So you will have to get to work with a reciprocating saw if you want your own car with windows in the door panels.

Related: If you somehow haven?t seen ?Senna,? do so now