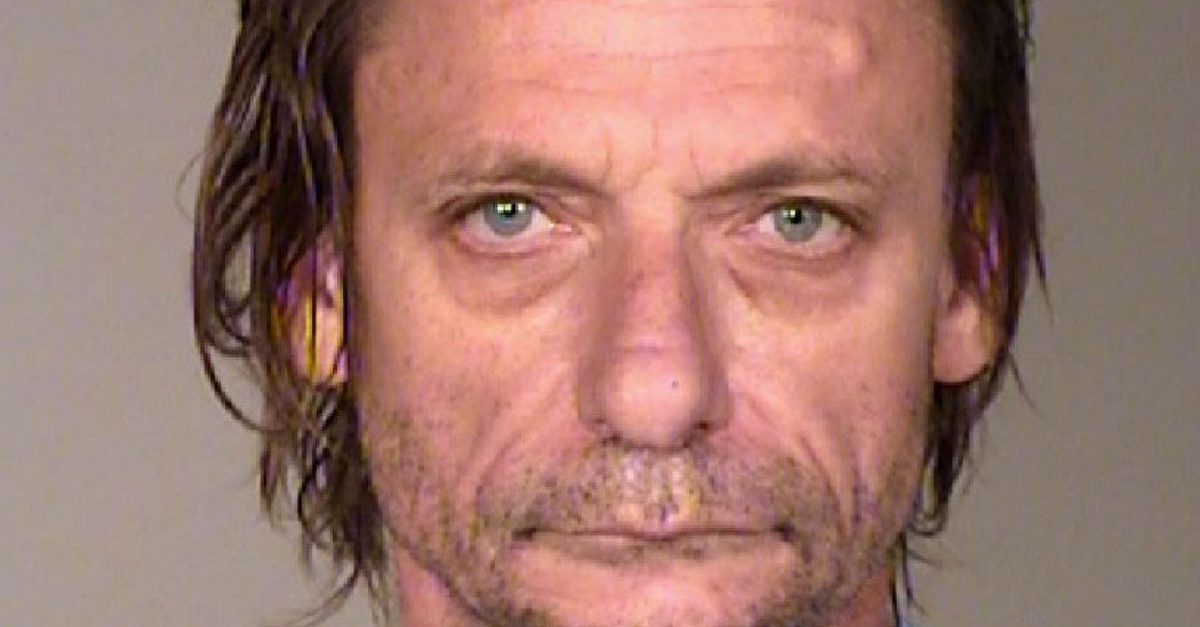 Most people have likely, at one point in their lives or another, had that neighbor (or maybe even several) who has seriously gotten on their nerves for whatever reason. Maybe they played their music too loud at odd hours of the night or let their dog poop in another neighbor’s yard or never bothered to chip in for the annual neighborhood potluck.

Well, one Thousand Oaks, California man may take the cake as one of the worst neighbors off all time, after surveillance footage captured him dumping urine all over his elderly neighbor’s SUV.

The victim told detectives that he was unable to remove all the urine from his vehicle “due to it getting into the interior of the vehicle and causing damage.”

Investigators later found that a similar previous incident occurred at the victim’s house, where they say “a large amount of urine was poured” on the victim’s front doormat.

The estimated total damage caused to the victim’s vehicle was approximately $2,000, authorities said.

After reviewing home surveillance video, detectives identified James Eddy Pierson as a suspect and served a search warrant at Pierson’s home, where detectives say they found evidence linking Pierson to the vandalism.

More like James Eddy Pee-son, am I right? As it turns out, Pierson — who authorities believe is an avid meth user, hence the over-the-top act of vandalism — ended up getting booked on charges of felony vandalism and elder abuse.

I’m not sure what Pierson’s ultimate sentence will be, but one thing’s for sure: he won’t be getting an invitation to a neighborhood potluck anytime soon.

Read More: Chicago Woman Busted for DUI, but It’s Who Cops Found in the Car That Will Leave You Shaking Your Head